by Jacqueline Crockford
on February 09, 2015
Filter By Category

by Jacqueline Crockford
on February 09, 2015 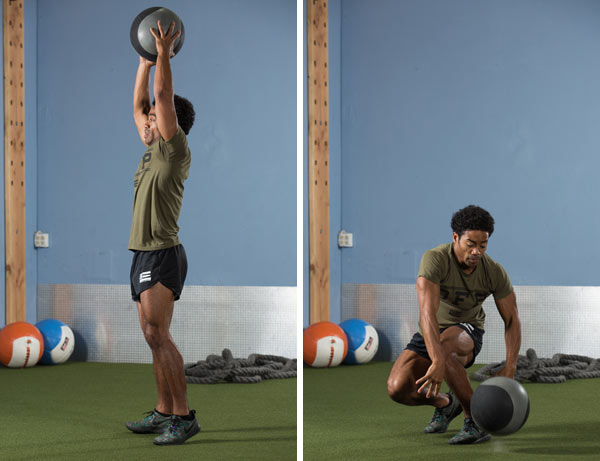 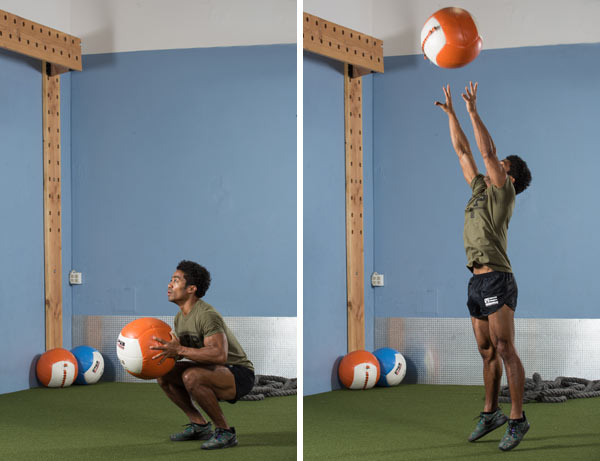 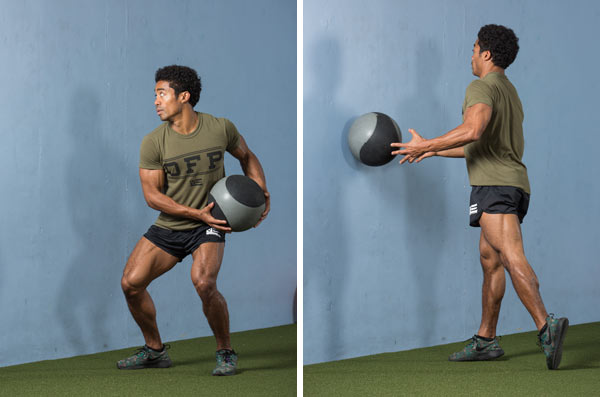 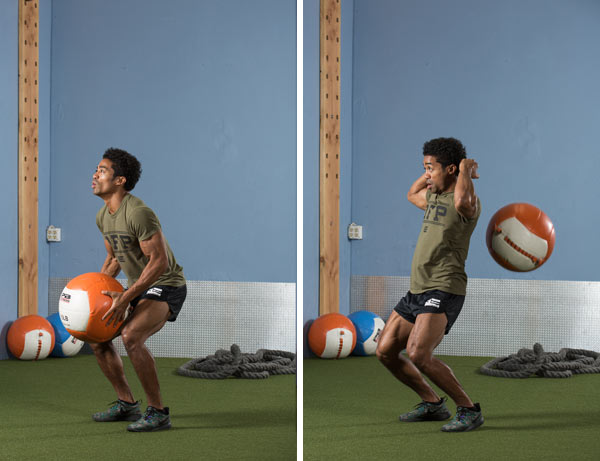 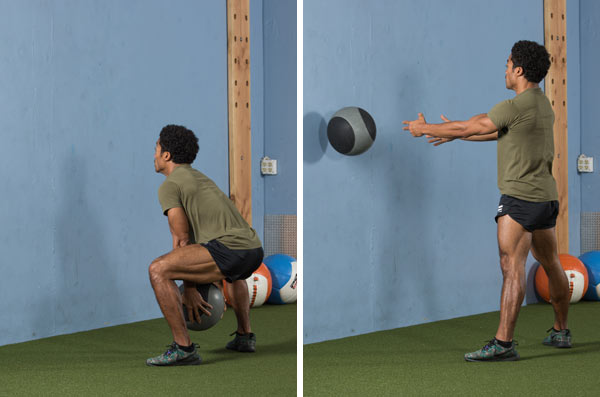 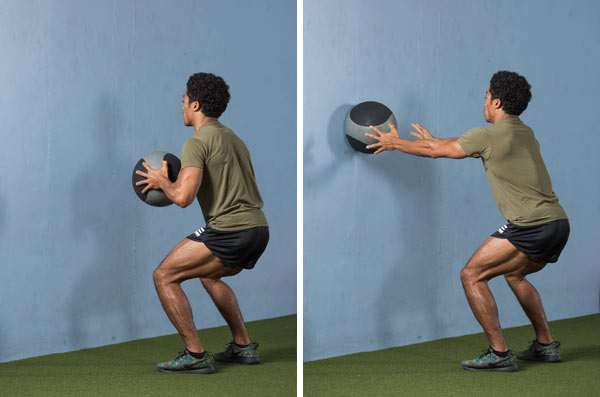 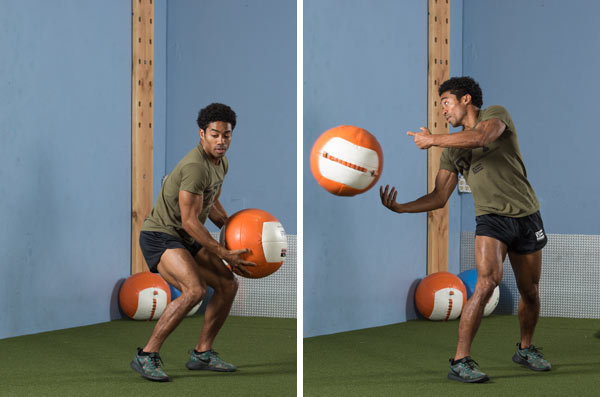 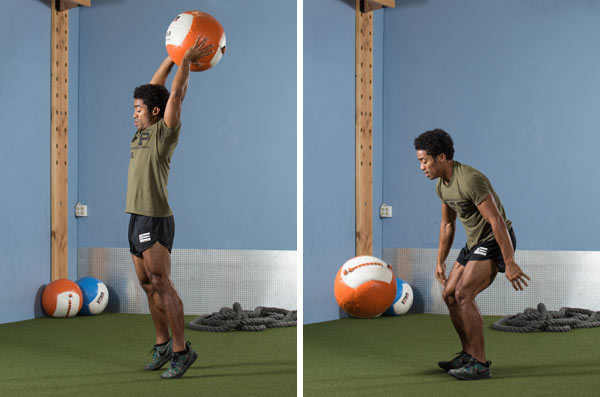 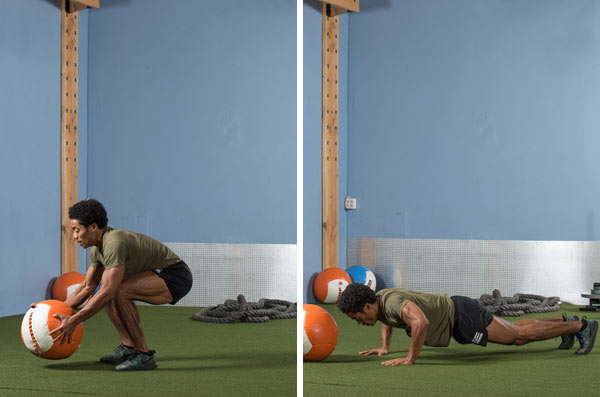 What Makes a Good Personal Trainer? These 7 Characteristics 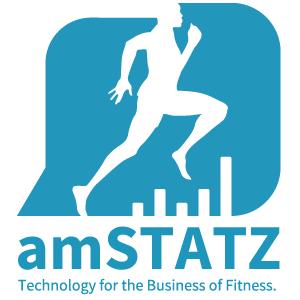