by Natalie Digate Muth
on February 03, 2014
Filter By Category

A study recently published in The New England Journal of Medicine clearly demonstrates that our nation’s struggle with obesity starts from the youngest years—long before high school graduation, the first signs of puberty or even the start of kindergarten. According to the study, a child who is overweight at the age of five is very likely to grow up to be overweight as a teenager and adult. If a child is overweight on his 11th birthday, it is almost certain that child will be overweight at every subsequent birthday for the rest of his life.

The publication of this study and the subsequent media attention that has followed in its wake is a screaming wake-up call to parents, pediatricians, preschool teachers, daycares, policymakers and child advocates. For many kids, by the time they start school it is already too late. We need early intervention, and we need it now.

So what should we do?

First, pediatricians need to step up. The typical child will see a pediatrician at least 13 times before she reaches her 5th birthday. At every well-child appointment, starting from the newborn visit, the pediatrician and parent should have a conversation about the child’s growth, including where the child falls on the growth chart in weight-for-length for children under two years old and body mass index for those older than 2. If the child’s weight is elevated, pediatricians need to have the courage and the skills to have the conversation. It is never too early. If a pediatrician doesn’t bring it up, the parents should.

Secondly, and most importantly, parents and other caretakers need to develop knowledge and skills in how to go about feeding kids. They need to:

Ultimately, the eating patterns of young children are heavily influenced by the food environments at home, in daycare and in preschools. Unlike a teenager who can easily consume foods outside the purview of a parent, a young child is mostly at the mercy of what foods a parent and other caretakers make available and how these adults influence what a child eats. 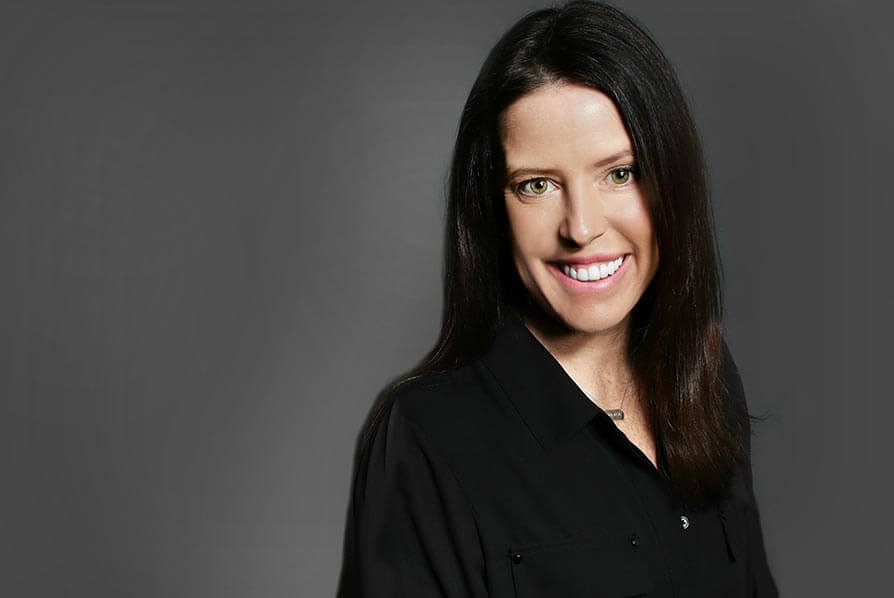