What You Need to Know About High Fructose Corn Syrup

by Gina Crome
on September 23, 2015
Filter By Category 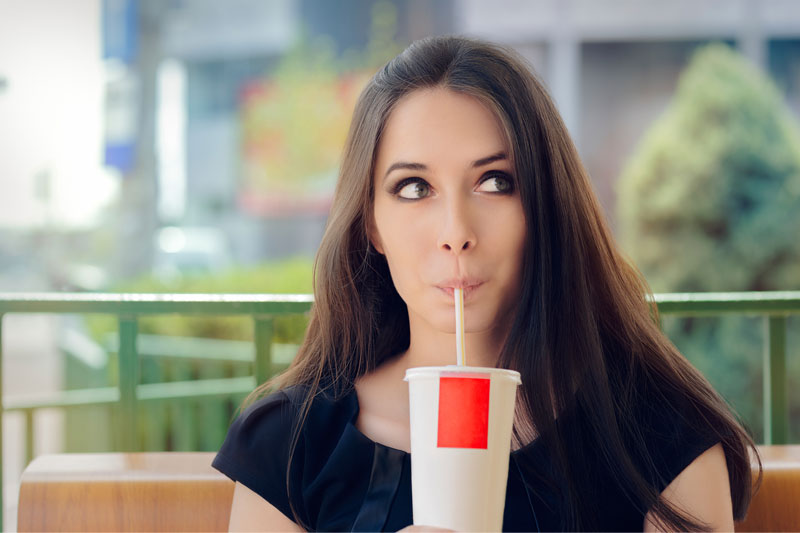 High fructose corn syrup (HFCS) has been linked to several health issue, including type 2 diabetes and obesity. So what exactly is HFCS and how does it compare to other sweeteners in terms of its effects on our health?

Why Is HFCS Used in Place of Table Sugar?

HFCS utilization began to take off in the 1970s as a replacement for table sugar made from sugar cane (or sugar beets). Manufacturers in the United States started using HFCS in foods for several reasons. First, sugar cane is often grown in other areas of the world, so prices could vary based on climate changes or politics. Second, corn is an abundant crop in the U.S. and can readily be used to create HFCS. Lastly, because it is a liquid form of sweetener, HFCS can be easily transported, stored and used in the processing of various foods. Soda is the most common product that contains HFCS and is frequently cited by the media. Sucrose was the primary sweetener of choice in many products prior to the 1970s. However, after the introduction of HFCS into the American diet, the consumption of sodas, as well as other sweetened products, increased overall (Fitch and Keim, 2012).

The media has implicated HFCS as a potential contributor to the U.S. obesity epidemic (White, 2008; Zeratsky, 2005). These inferences have been drawn from studies that show Americans have more than doubled their intake of HFCS over the past 50 years, as this sweetening agent has slowly replaced traditional sucrose in a number of processed foods (White, 2008). In the same time period, the total number of calories consumed from just sugar has also doubled to approximately 400 calories per day. Recommendations from the American Heart Association and the Academy of Nutrition and Dietetics suggest that this level is too high, and that daily sugar intake should be no more than 100 calories for women and 150 calories for men (Fitch  and Keim, 2012; Zeratsky, 2005).

It is worth noting that both the consumption of HFCS and the total daily calories in the American diet have increased. Excess in anything, including different forms of sweeteners, can contribute to an unhealthy lifestyle and medical complications such as obesity.

Zeratsky, K. (2005). What is high-fructose corn syrup? What are the health concerns? Mayo Clinic.