Fitness and Nutrition Tips from the Healthiest Countries 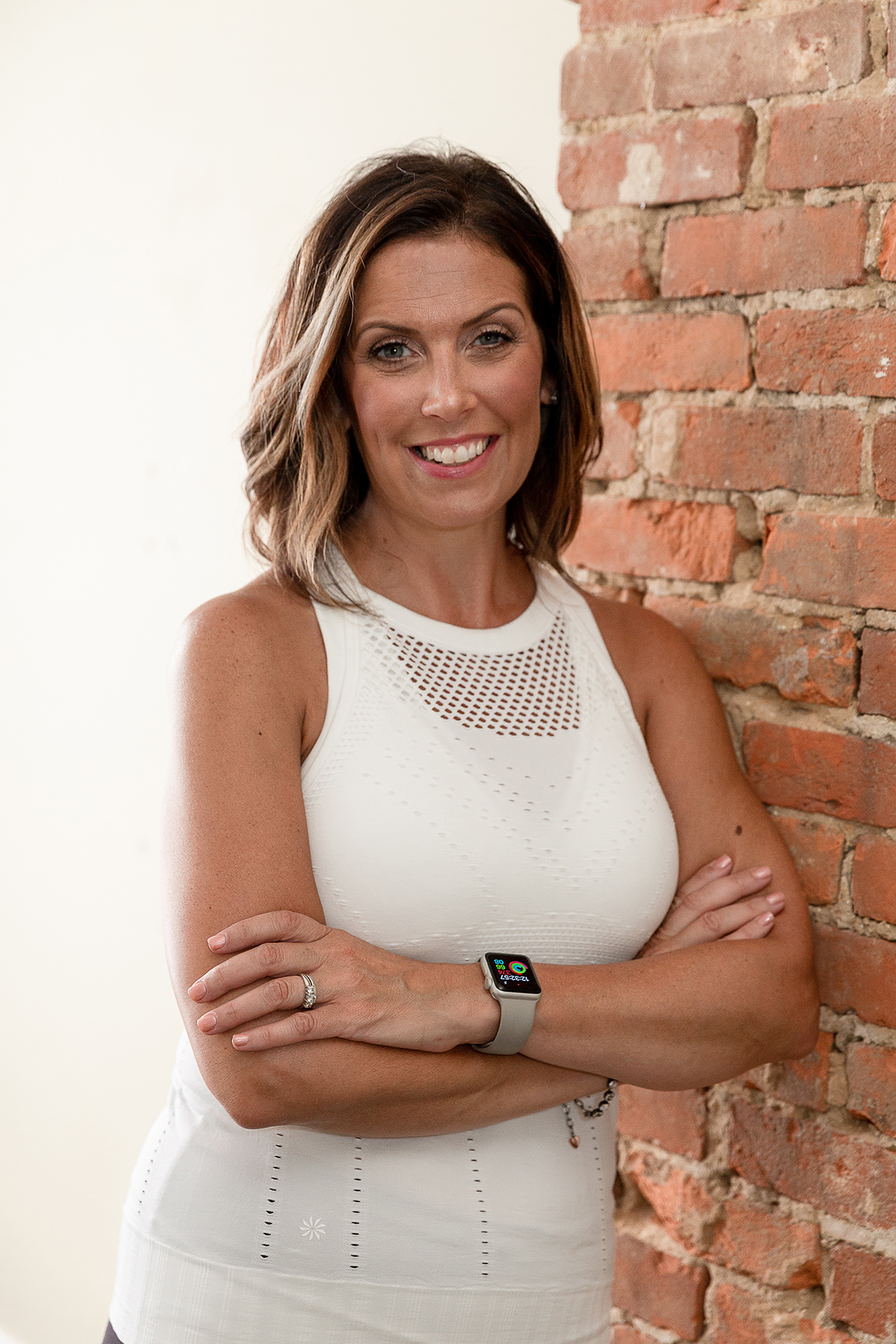 While the world finds itself in the midst of a public health crisis with the COVID-19 virus, there are still many things Americans can learn from the health and wellness habits of those­­ who live in the healthiest countries in the world.

Each year, the Bloomberg Healthiest Country Index ranks 169 nations on several factors to determine their overall health. They evaluate countries on measures such as life expectancy, incidence of obesity and tobacco use as well as environmental considerations such as access to clean water and sanitation.

Topping the list in 2019 was Spain, with an average lifespan of 83.5 years. Rounding out the top five on the list were Italy, Iceland, Japan and Switzerland.

Unfortunately, the United States. didn’t break into the top 30 on the index last year, primarily because of the obesity epidemic that continues to plague the country. While Americans are exercising more than ever (up from 18.2% in 2008 to 24.3% by 2017), more than 42% of are still considered to have obesity, according to the Centers for Disease Control and Prevention.

So, what can the U.S. learn from these global leaders in wellness and life expectancy?

A person’s overall health and wellness is determined largely by what he or she eats. In the U.S., average diets have grown in portion sizes, saturated fats and calories over the years and the desire for convenience has left many people eating more highly processed foods and beverages.

According to a study by researchers at George Washington University, “The rising obesity epidemic in the U.S., as well as related chronic diseases, are correlated with a rise in ultra-processed food consumption.”

Conversely, many European nations have stayed true to their culinary traditions over the years and consume diets that include fewer processed foods, are lower in unhealthy fats and higher in vegetables, fiber and lean proteins.

On Bloomberg’s list of healthiest countries, Spain and Italy’s populations typically follow a Mediterranean diet, which has been shown to be one of the most nutritious globally because it focuses on healthy fats, vegetables, legumes, fish and seafood, which promote heart health. In addition, Spain, as well as many other European countries, is known for tapas meals (small plates), which encourage right-sized portions.

While they are thousands of miles from the Mediterranean region, the populations of Iceland and Japan also follow traditional diets that center on whole versus processed foods and include fish, seafood and vegetables. Japan’s style of eating encourages natural flavors in food rather than dousing it in sauces. Icelandic diets typically focus on lamb, seafood and dairy.

Finally, while Switzerland may be known for its rich and decadent cheese and chocolate, they also base their diets on eating real, unprocessed foods that create satiety and prevent overeating.

In each of the top five healthiest countries on Bloomberg’s list, outdoor exercise reigns over indoor gyms. In Iceland, a country that moves more than any nation in Europe, outdoor hikes and swimming top the list of favorite workouts. Spain, Italy and Japan all have plenty of opportunities for walking, hiking and running outdoors, while Switzerland boasts some of the finest skiing in the world in the Swiss Alps.

Overall, the healthiest countries have plenty of traditional indoor and outdoor exercise options, but they also maximize movement in the everyday activities of life, such as walking to the store or planting and working in a garden.

In addition to the nutrition and fitness trends all these countries embrace—whole foods, smaller portions, regular exercise—they all have excellent air quality, fewer issues with opioid drug addictions and more walkable towns and cities, all of which contribute to a longer life expectancy according to the Bloomberg Index.

Americans are exercising more than ever but we’re not making gains in the kitchen, which is so important to overall health. Taking a cue from our healthier neighbors, Americans would do well to get back to eating whole, unprocessed foods that provide a balance of macro and micronutrients. Combined with regular exercise, a change in diet would undoubtedly help the U.S. rise in global rankings of health and, more importantly, increase both quality of life and life expectancy for all its citizens.

Niki Campbell is an ACE Certified Personal Trainer and Health Coach as well as an ACE Weight Management Specialist. She is the owner of The Flourish Group, a communications and wellness consulting firm based in Pittsburgh, PA.

Dodging Dining Disasters On the Road