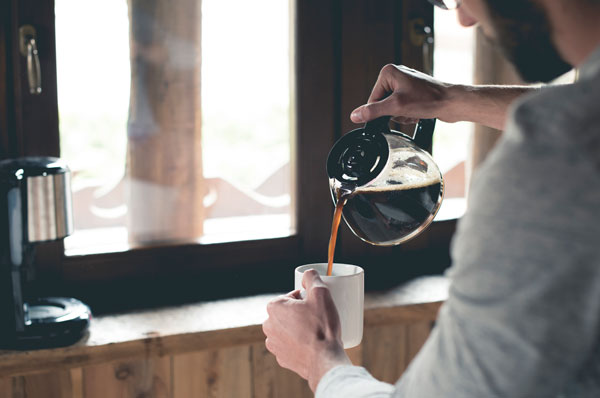 What are Processed Foods: A Guide to Eating Healthier