The Science Behind a Better Night’s Sleep 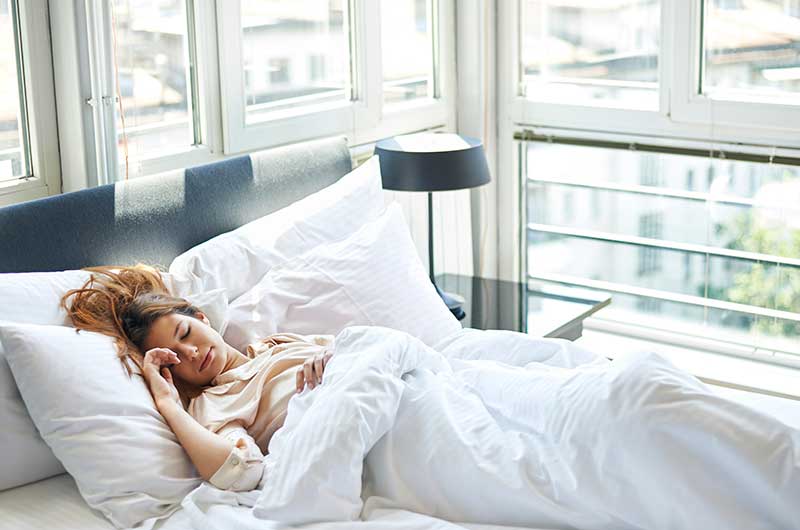 If you find yourself counting sheep to no relent, wakefully staring at the ceiling when you should be deep in sleep-town, you’re not alone.

According to the Centers for Disease Control and Prevention, about 40 million people in the United States don’t get an adequate amount of sleep (Liu et al., 2016). Besides the dreadful mornings that put you in slow motion for the day, lack of sleep has also been linked to a variety of health issues.

The world we live in makes it difficult to “turn off” our brains at night, despite research demonstrating we need about seven to eight hours of shuteye for optimal health (Liu et al., 2014; Cuppuccio et al., 2013). The good news is that when we understand how the science of sleep works, we can use this knowledge to get to sleep faster, sleep deeper and even create an opportunity to sleep longer.

If you find yourself struggling with sleep, here are some practical strategies to calm the mind and body, allowing sleep to be a time of physical, mental and emotional recovery. 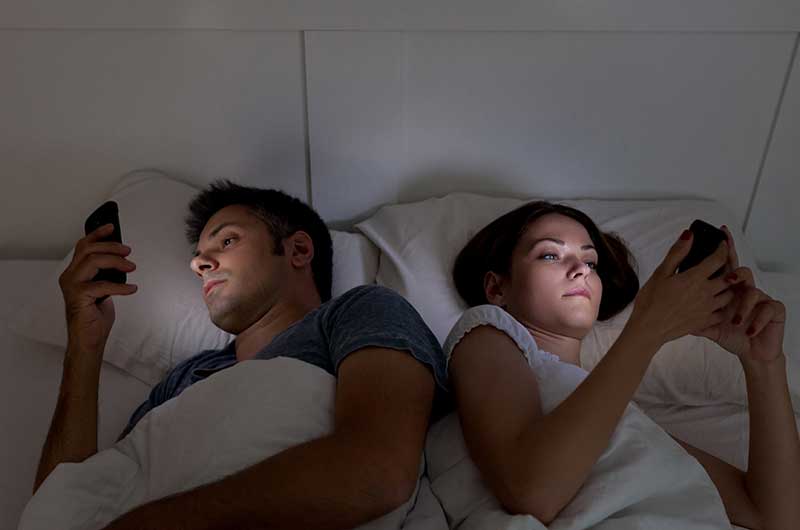 To meet the demands of your day, your sympathetic nervous system often takes the reigns so you stay “fired up.” Obviously, when it comes to getting to sleep, you need the parasympathetic to take over so you can calm down.

When you do things prior to bedtime that demand the sympathetic nervous system to be active (e.g., check emails, play video games, or watch graphic television) your brain thinks you need to stay awake.

Hand-held devices that utilize blue light to illuminate the screen can actually trick your brain into thinking it’s daytime, so you don’t get a release of the sleep-inducing hormones (like melatonin). In this case, it’s harder to fall asleep and stay asleep (Chang et al., 2014).

Prior to bedtime, develop a ritual of activities that do not cause a stress response. Avoid stressful phone calls, emails or interactions, if possible. Dimming the lights, deep breathing and other calming activities such as yoga can stimulate the parasympathetic nervous system to help you get to sleep. 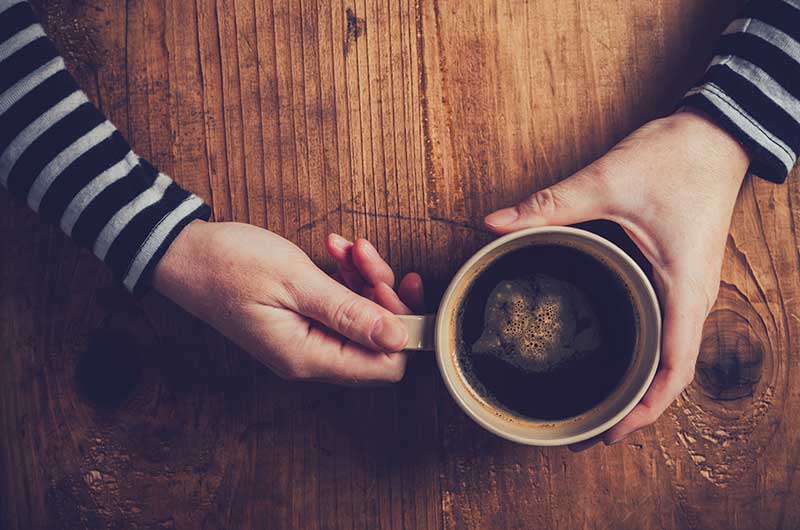 We are a caffeinated society and, as caffeine consumption rises, there is a concurrent rise in sleep disorders.

Caffeine functions to trick the brain by blocking the neurotransmitters that are responsible for making you tired. When this happens, your sympathetic nervous system takes control and makes you alert and excited. Despite the negative affect on sleep, it’s estimated that roughly 70% of people consume caffeine in the evening, prior to bedtime (Drake et al., 2013; Penolazzi, Natale and Russo, 2012).

Alcohol in high doses is recognized by the body as a poison and disrupts a variety of physiological functions, including sleep. In elevated doses, alcohol acts as a narcotic on the brain, creating a temporary “shut down” that allows some people to get to sleep.

Unfortunately, this narcotic effect lasts for a relatively short period of time. When it wears off, the brain must attempt to restart the natural sleep cycle, which interferes with one’s quality and quantity of sleep.

Additionally, the perceived poison in the body prevents the adequate release of essential hormones and neurochemicals necessary to recover and wake up feeling rested.

To get better sleep, keep alcohol intake to a minimum, particularly in the evening, and avoid it within two hours of your intended sleep time.

3. Exercise during the day. 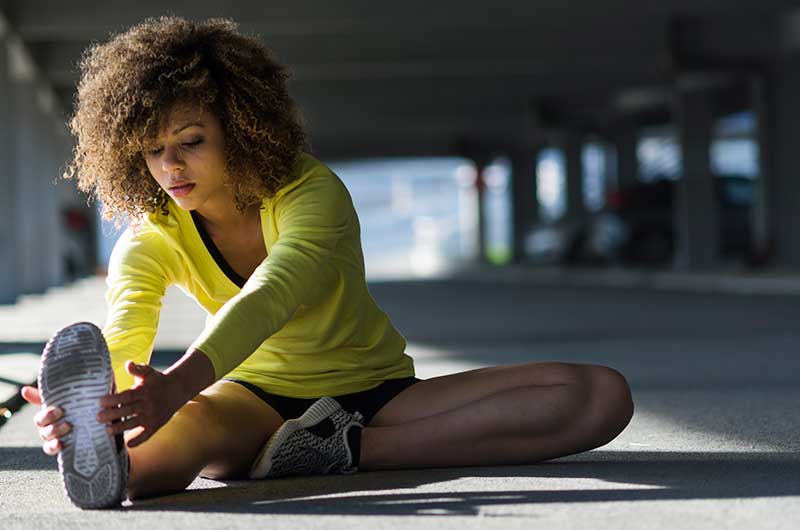 In addition to benefiting other aspects of health, regular exercise can help increase the quality and quantity of sleep (Liu et al, 2016; Youngstad, O’Connor and Dishman, 1997).

Moderate to intense exercise triggers a variety of physiological interactions that increase alertness, both during and immediately after exercise, and contribute to a great quality of sleep hours afterward.

Possible factors that link exercise to better sleep include:

Energy expenditure: Rest after physical exertion is part of the natural cycle of daily life. When we do not exert ourselves physically during the day, this cycle can be disrupted.

It appears that people who challenge themselves physically every day sleep more naturally (Youngstad, O’Connor, Dishman, 1997).

Performing 20-60 minutes a day of moderate to vigorous exercise can improve both sleep and overall health.