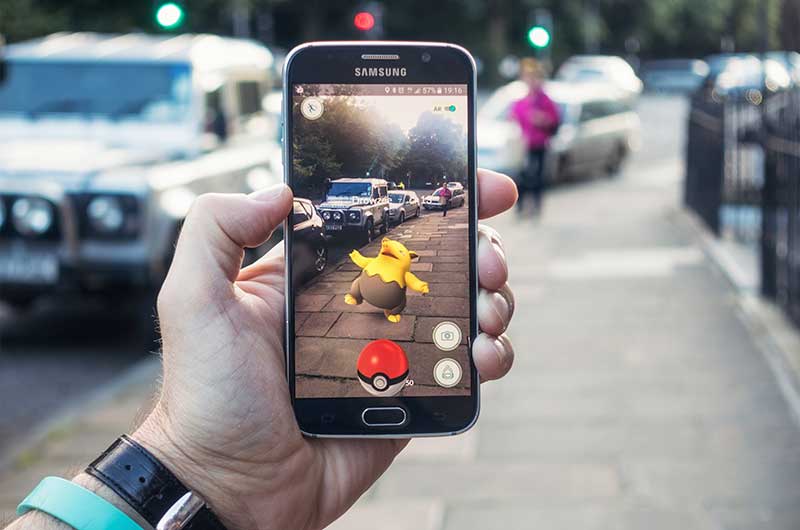 Pokémon Go is a virtual reality game for your smartphone that puts you in the middle of the action. You can’t buy your way to the next level; you must move. That’s right—actually move your physical location to make the game work. Imagine that, an app that is creating one of the biggest physical activity movement campaigns we’ve ever seen, all in less than a month. The power of disruptive fitness technology is here!

What is Pokémon Go?

In the most simplistic terms, you use your smartphone to go around the “real world,” chasing and capturing creatures called Pokémon so you can fight other people’s Pokémon with your own character.  Think of your typical smart phone video game.

But what makes Pokémon Go different is that you actually have to move to capture Pokémon. The game is connected to your phone’s location, so the same paths and buildings you see in real life you see through your phone, and they might contain the elusive Pokémon in the virtual world. Also in the virtual world are PokeStops where you stock up on items for your game that are linked to real world places like gyms, coffee shops, museums and other public places.

According to 7ParkData1 since launching on July 6, 2016, in the United States, the game was the number one most downloaded app of all time in the Apple Store in first week downloads, with 21 million daily active users (at its peak, Candy Crush reportedly had about 20 million daily active users in the U.S.3) and during the first week alone there was an average of 75 minutes per day playing the game. In terms of revenue, the game is generating over $2 million per day in the U.S. alone2.  Apple is expected to earn more than $3 billion in revenue just from the purchase of the “PokeCoins” from within the app in the next two years.4

Why is this important to health and fitness? 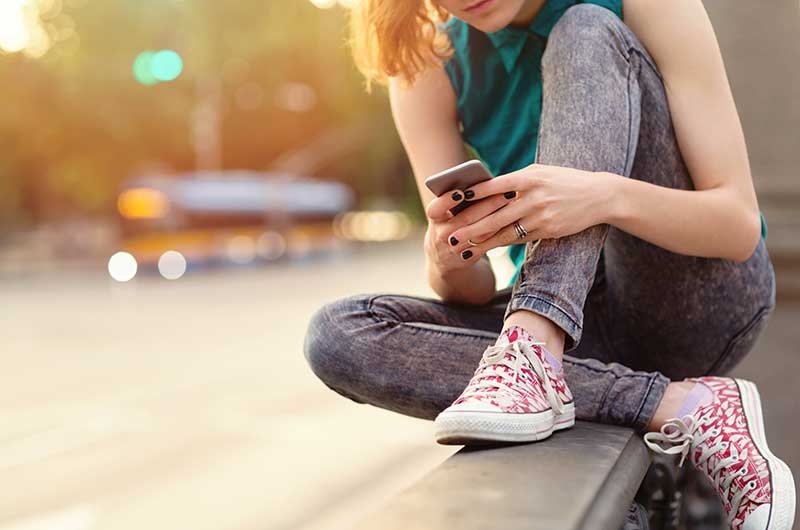 This isn’t a blog about how to play the game or develop a winning strategy; there are plenty of websites that discuss that. Instead, this is about how the world’s largest video game company somehow found the secret sauce to getting millions of people around the world to both play a video game AND be active while doing it.

What is interesting is the demographic that Pokémon Go has been able to target. Of active users, 68 percent are under the age of 30, 22 percent are teenagers and 63 percent are female. According to my calculations, that means in a matter of just days, Nintendo got 21 million Americans moving an extra 75 minutes per day by playing a video game. Of that number, 14.2 million were under the age of 30. It seems to me these folks meet the World Health Organization’s guidelines for 20 minutes of physical activity per day and are well on their way to achieving additional health benefits by increasing their weekly aerobic physical activity to 300 minutes per week.

Fitness and health technology companies have tried for years to get people to be more active through gamification and smartphones. While this is a great example of how using technology as a tool can benefit one’s overall fitness journey. Only time will tell if this craze is sustainable or another flash in the pan.

In the meantime, if you need some extra motivation to get up and get moving, the Pokémon GO game is a great motivator for getting out of the house.

How to Be Friends with Sugar