What You Need to Know About Low-glycemic Foods 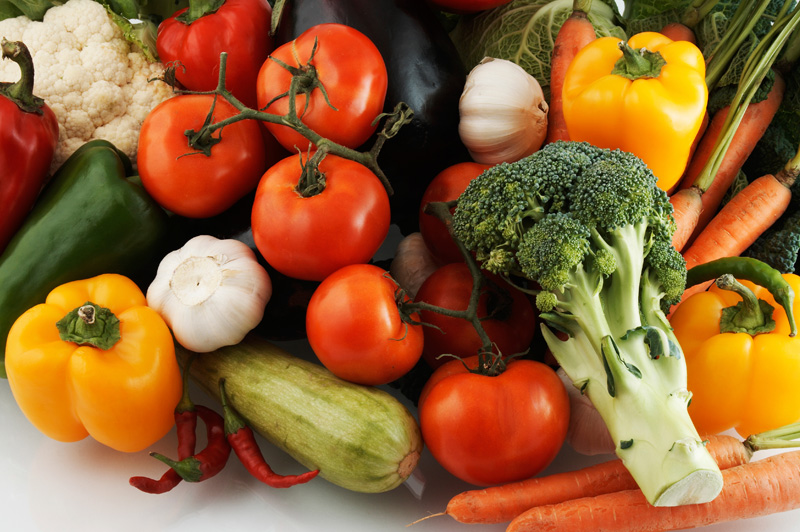 The term glycemic refers to glucose, which is the simplest form of carbohydrates used as a primary fuel source in the body (also commonly referred to as blood sugar.) The scale that ranks how much a particular carbohydrate food will affect blood glucose levels is known as the Glycemic Index. The index ranges from 0 to 100 and foods are classified by how fast they evoke a rise in blood glucose. Foods that are higher on the Glycemic Index tend to metabolize or break down faster, making them more likely to impact blood sugar levels than foods that are lower on the Glycemic Index. These foods are slower to digest and create a smaller impact on blood sugar levels.

The Glycemic Index was originally developed to help diabetic patients understand which foods may have a greater after-meal impact on their blood sugar levels. By focusing on the low-to moderate end of the Glycemic Index, patients would be selecting foods that are more likely to produce feelings of fullness for longer periods and help regulate a slower rise in blood sugar.

Low-glycemic foods are typically those that are deemed “healthy” for reasons other than blood sugar regulation. Lower-glycemic levels are found in foods such as whole grains, fresh fruit, vegetables and beans. Furthermore, many plant-based foods are associated with lower risk of cardiovascular disease and certain types of cancers. A recent study by the American Heart Association examined the diets of about a half million individuals and found that by increasing the proportion of plant-based foods relative to animal-based foods, they noticed improved nutritional balance. Researchers concluded that simply substituting only a portion of meat in the diet could lower a person’s risk of heart-related death (American Heart Association, 2015).

Another article published by the American Cancer Society reviewed the importance of focusing on nutrition. Researchers found that a diet lower in red and processed meats that includes a variety of vegetables, fruits and whole grains, along with fish or poultry, is most beneficial in helping to lower the risk of developing certain types of cancers (Kushi and Doyle, 2012).

Although the Glycemic Index remains a useful tool in meal planning, it’s not without limitations. There are many factors that affect blood sugar levels including (but not limited to): activity level, age, nutritional value of each food, accompanying foods, as well as how the food was cooked (Joslin Center, 2015). Focusing on low- or moderate-glycemic index foods can be one way to improve your diet that may also help minimize your risk for chronic disease.

5 Secret Signs and Symptoms You Are Stressed