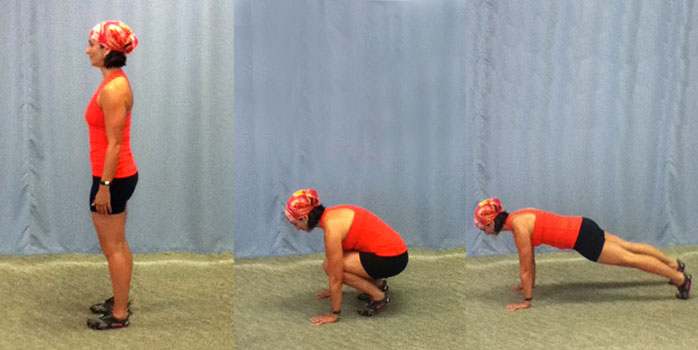 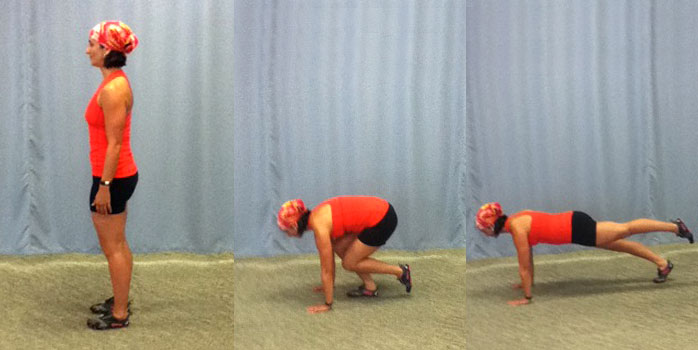 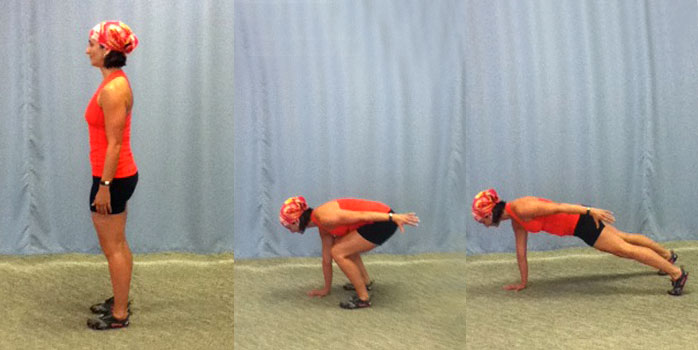 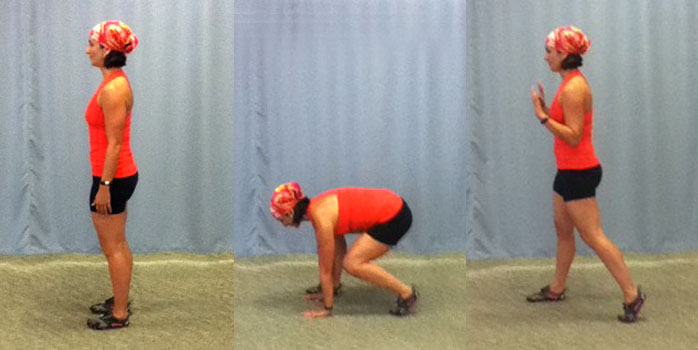 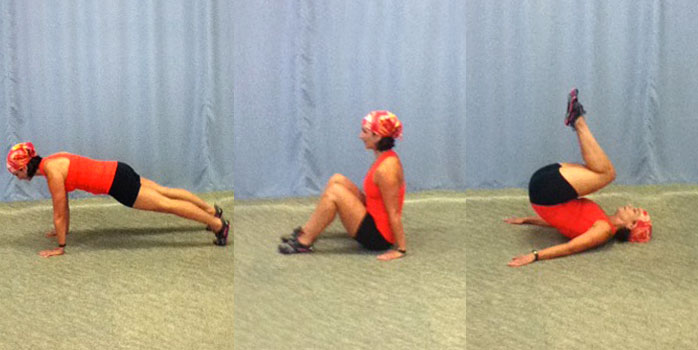 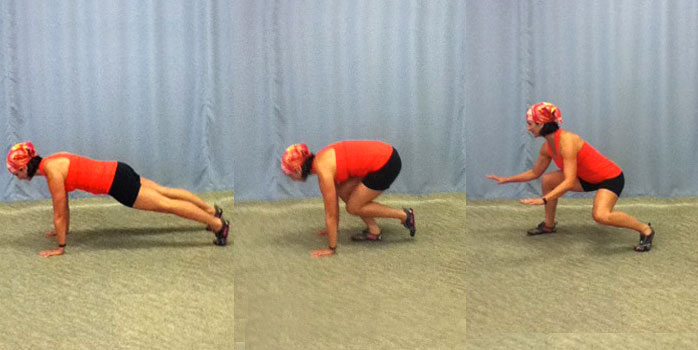 Partner Tubing Exercises You Should Try