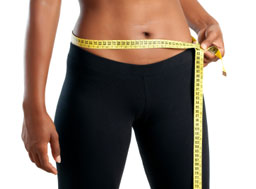 I'm expecting! What are some safe exercises I can do during my pregnancy?