by Natalie Digate Muth
on October 26, 2011
Filter By Category

To succeed and thrive as a bodybuilder, it takes more than overwhelming muscular strength or athletic prowess. Judges select bodybuilding champions based on muscle mass, definition, proportion, symmetry, and an athlete’s stage presence. Given the criteria, it is no surprise that most serious bodybuilders consider supplementation to be an essential component of their training regimen.

Some of these athletes take it to an unhealthy — and in some cases illegal — extreme with anabolic steroids, prohormones, diuretics, and potentially harmful substances. In addition to their potential performance-enhancing attributes, many of these substances also can have serious and significant side effects. A telling example of this is the story of ephedra — a once widely-used supplement for bodybuilding that has since been banned and removed from the market due to multiple reports of life-threatening side effects and death after its use.

Even the most conservative bodybuilders typically rely on some dietary supplements that, combined with intensive muscle strengthening, boost muscle mass. A few of the most popular supplements include protein, branched-chain amino acids, and creatine.

Two forms of commonly supplemented proteins include the milk proteins whey and casein.

Whey, the liquid remaining after milk has been curdled and strained, is rapidly digested and absorbed and has a remarkable ability to stimulate muscle protein synthesis (Hayes & Cribb, 2008). Whey is available in three varieties — whey protein powder, whey protein concentrate, whey protein isolate — and all provide high levels of the essential and branched chain amino acids, vitamins and minerals.

Casein, the source of the white color of milk, accounts for 70-80% of milk protein. Casein exists in what’s known as a micelle, a compound similar to a soap sud which has a water-averse inside and water-loving outside. This property allows the protein to provide a sustained, slow release of amino acids into the blood stream, sometimes lasting for hours. This makes casein a good protein source immediately before a workout to provide a continual amino acid supply to the muscles. Some studies suggest that combined supplementation with casein and whey offers the greatest muscular strength improvement (Kerksick, 2006).

Branched-chain amino acids (leucine, isoleucine, valine) play important roles in muscle building. Some researchers have found that following exercise, the branched-chain amino acids, especially leucine, increase the rate of protein synthesis and decrease the rate of protein catabolism (Blomstrand, 2006). The billion dollar supplement industry has been quick to respond; leucine supplements are widely available in health food stores, with a cost upwards of $50 per container. However, because the research findings are inconsistent and little is known about the safety of these products, the American Dietetic Association (soon to be renamed the Academy of Nutrition and Dietetics) advises against individual amino acid supplementation and protein supplementation overall (Rodriquez, 2009). It may be that food sources of these proteins and amino acids provide the same effect for a small fraction of the cost.

One supplement, which a large body of research has proven effective in building muscle mass when combined with intensive strength training, is creatine (sold as creatine monohydrate). Creatine, a source of rapid energy, is stored in the muscles in small amounts. With creatine loading or supplementation, bodybuilders increase muscle stores of the energy-containing compound which then can be used to provide an extra boost for an intense-high-weight lifting session. Studies support that ingestion of a relatively high dose of creatine (20 to 30 grams per day for up to two weeks) increases muscle creatine stores by 10 to 30 percent and can boost muscle strength by about 10 percent when compared with resistance training alone (Rawson & Volek, 2003). Some athletes report (though research does not necessarily support) muscle cramping in response after using creatine supplements.

While some supplements may in fact provide health benefits, generally speaking, consumers should purchase and use these products cautiously as they are not closely regulated by the Food and Drug Administration (FDA). Also, bodybuilders are advised to discuss supplementation plans with a registered dietitian or primary care physician prior to use to optimize effectiveness and minimize potential harmful consequences.

*Disclaimer – consumers should discuss supplementation plans with their individual physician prior to use. The content contained in this article in no way serves an endorsement of any of the described supplements nor should it be construed as medical advice. 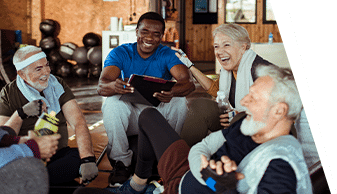 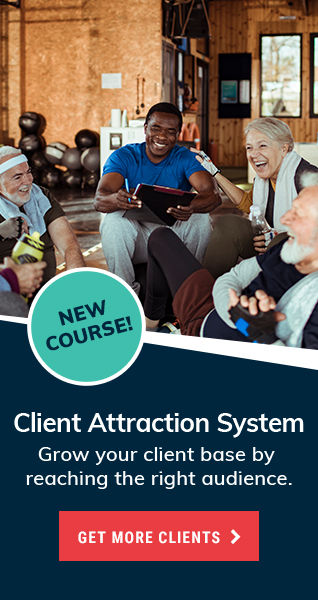