Employee or Independent Contractor: Why the Difference Matters

by American Council on Exercise
on December 21, 2020
Filter By Category

by American Council on Exercise
on December 21, 2020

Whether hiring someone or being hired, determining if a health coach or exercise professional is an independent contractor or employee is critically important. Though it may seem like simple semantics, the title has ramifications for how one is trained, performs their job on a daily basis and pays taxes each year.

When hiring and the specifics of the responsibilities may be in doubt, businesses typically try to classify their workers as independent contractors, though the duties, responsibilities and other job-related actions will supersede an employer’s wishes. However, the choice of whether someone is an employee or an independent contractor is not dictated merely by the employer’s desire to potentially avoid certain legal and financial obligations. Since there are a number of important considerations, it is vital that everyone understand the difference between these two classifications and how they impact you, particularly when you are hired to work within the industry. In some circumstances, an employee has to advocate for themselves when presented with job classification “mistakes” by an employer.

First, let’s review the differentiators between these two types of employment status. The most obvious distinction is that employees regularly work for their employer, while independent contractors are typically hired on a short-term basis to perform a specific task or series of tasks. Think of the difference between a business hiring a building maintenance manager as an employee and a plumber retained for a few days as an independent contractor to address an unusual concern. The plumber typically fixes a short-term problem and then returns to the facility only when another situation occurs. Conversely, a building maintenance manager likely works a consistent schedule for consecutive months or even years.

In addition to that overarching “length-of-service” difference, there are a number of other elements to consider. Employees are typically trained for at least some elements of the job and then are told what tasks to complete and when to complete them, and specific methods by which each task should be completed. In addition, employees typically use the employer’s equipment. Conversely, independent contractors usually use their own expertise to assess the required job, determine an appropriate schedule to address the problem and utilize their own equipment. Ultimately, the employer exerts a tremendous amount of “control” over an employee but has much less control over the actions of an independent contractor.

The table below provides an overview of the differences between independent contractors and employees in relation to many elements of the health and exercise profession. There is not necessarily one element that has overarching importance on employment classification; the more elements from each side of the table that exist, the more likely that will become how a worker is classified if such classification is in dispute.

Disagreements between employers and workers concerning employment status often occur because businesses usually must train and supervise employees. In addition, they must withhold and match employee FICA taxes (Social Security and Medicare), and often provide unemployment coverage, workers’ compensation coverage and/or medical benefits. Independent contractors, on the other hand, are required to manage their own taxes on a quarterly basis, which may necessitate hiring an accountant, as this can become somewhat complex. Employers must also provide justification if an employee is fired, whereas there is no expectation of an ongoing work relationship with an independent contractor. In most cases, there are added benefits to being classified as an employee.

Unfortunately, an employee may not always have a choice when it comes to determining their employment status. It is in a business’s best interest to operate by limiting the number of employees and maximizing the number of independent contractors they retain, so they often err in that direction. In some states and local jurisdictions, laws have been passed that make it more difficult for a business to classify a worker as an independent contractor in certain situations. However, those laws often require the worker to specifically note employment concerns before the government will become involved. Regardless of a jurisdiction’s legal environment, it is important for workers to get a clear understanding of job expectations and then to advocate for themselves if they have been misclassified.

Ultimately, every individual has to decide how to manage their career and every business has to determine how to organize their workforce. However, businesses cannot simply classify a worker as an independent contractor unless their job duties warrant such a decision. 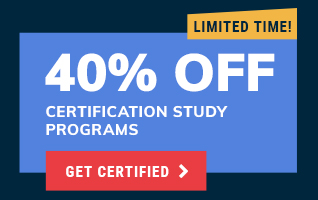 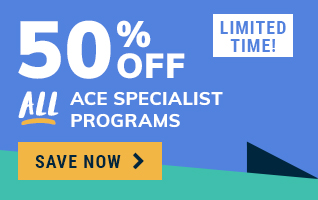 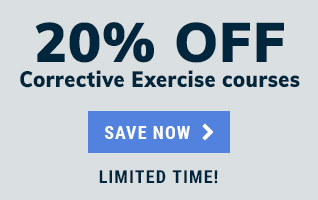 WHO Releases New Guidelines on Physical Activity and Sedentary Behavior