The Real Benefits of Strengthening Your Core…Beliefs

by Michael Mantell
on August 17, 2012
Filter By Category

Your core muscles form the sturdy link in a chain that connects your upper body and your lower body. Regardless of what you do while you’re lifting, twisting or bending – from putting on your gym shoes and socks to taking out the trash – your core is at work. 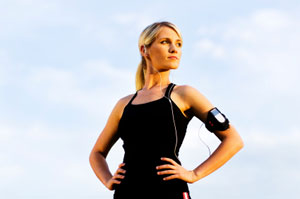 Low back pain? Check your core.

Issues with your posture? Check your core.

A little shaky on your balance and stability? Check your core.

Not thinking clearly or acting wisely? Check your core.

Wait a moment? What does your core have to do with thinking clearly or acting wisely?  Plenty - if it's your core BELIEFS that you're talking about.

Typically clients know the drill for core exercises, but I'm going to show you additional exercises you may incorporate to add an additional real benefit to your coaching sessions. Have your clients ask themselves (and perhaps ask yourself) this simple question: "What idea have I feverishly and insistently held onto that causes many of the problems in my life?"

Here's a list adapted from the work of Albert Ellis, Ph.D., founder of Rational Emotive Behavior therapy. Known as the forerunner of cognitive behavior therapy, Ellis has compiled a list of the most common irrational thinking that leads to the most universal forms of human upset:

Help strengthen your own and your client"s core beliefs by answering the following questions in writing:

"What idea have you feverishly and insistently held onto that is the cause of many problems in your life?"

Ask yourself what's inaccurate about this unhelpful thought. Do you have any evidence the useless thought is true? If not, why keep holding onto what's unnecessary? What can you replace this adverse thought with one that's more helpful?

Do this exercise mindfully everyday, one set, as many reps as needed. 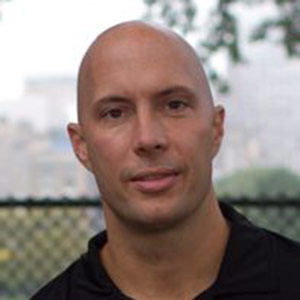