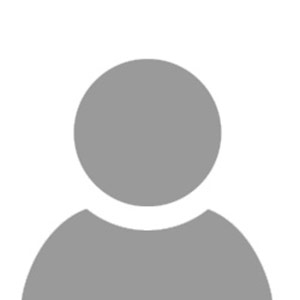 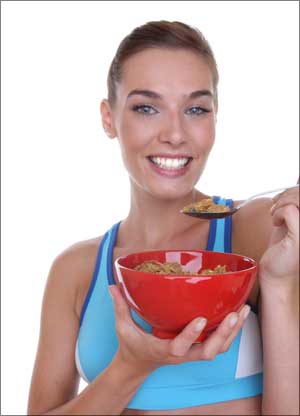 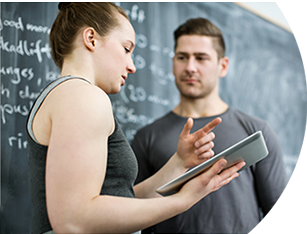 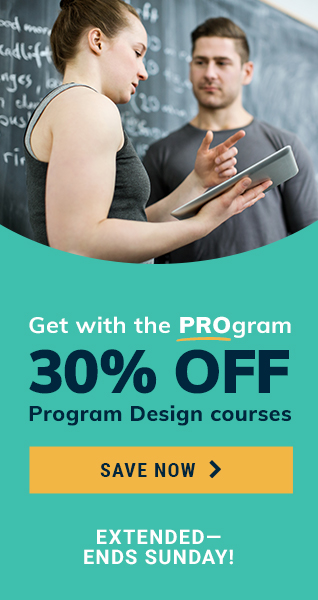 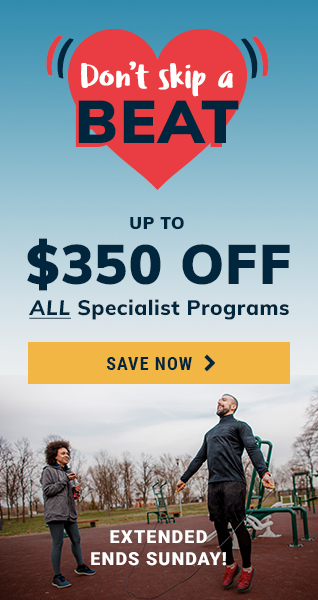 The PERMA Path to Becoming an Unequalled Personal Trainer