What are omega-3 and omega-6 fatty acids?

by Natalie Digate Muth
on September 15, 2010
Filter By Category 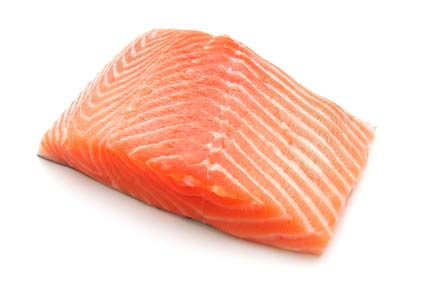 The health benefits of omega-3s have caught fire among consumers.  Savvy food manufacturers and marketers have taken note and managed to add the fatty acids to a wide variety of foods.  Subway recently launched omega-3-enriched whole grain bread; you can easily buy omega-3 enriched milk and dairy products; multiple cereals promote their high omega-3 content; and even some pet food is fortified with the stuff.  The reason for the craze may be due to a growing body of research and media attention suggesting that omega-3 fatty acids offer numerous health benefits including decreased risk of heart disease, improved brain development in fetuses and young children, and reduced disability form mental illnesses such as depression and attention deficit and hyperactivity disorder (ADHD).  But not all omega-3s are equally beneficial.  And despite theoretical concerns that the other essential polyunsaturated fatty acids – omega 6 fatty acids – might be bad for you, the latest indication is that these fats also help to improve your overall health.

Omega 3 and omega 6 fatty acids are both essential polyunsaturated fats.  Polyunsaturated fats by definition contain a double bond between two or more sets of carbons in their chemical structure, are typically liquid at room temperature, and are fairly unstable making them susceptible to oxidative damage and a shortened shelf life.  Essential fatty acids are not produced by the body, and therefore, must be obtained from the diet.

Omega-3 fatty acids come in three forms: alpha-linolenic acid (ALA), eicosapentaenoic acid (EPA), and docosahexanoic acid (DHA).   ALA is the type of omega-3 found in plants.  It can be converted to EPA and DHA in the body, but so far, the research supporting the benefits of ALA is much less compelling than that for EPA and especially DHA.   DHA and EPA omega-3 fatty acids are naturally found in egg yolk and cold water fish like tuna, salmon, mackerel, cod, crab, shrimp and oyster.  Overall, omega-3s reduce blood clotting, dilate blood vessels, and reduce inflammation.  They are important for eye and brain development (especially important for a growing fetus in the late stages of pregnancy); act to reduce cholesterol and triglyceride levels; and may help to preserve brain function and reduce risk of mental illness and ADHD, though more research is needed to confirm these mental health benefits.  Notably, most Americans tend not to get enough of omega-3 fatty acids.  Though natural food sources are best, people who do not meet this recommendation may benefit from supplementation or from fortified foods.  While there is no established Dietary Reference Intake (DRI) for the optimal amount of EPA+DHA intake, some expert panels have recommended an intake between 250-500mg per day.  This dosage is likely safe and effective to achieve the benefits of the omega-3s without increased risk of complications such as bleeding.  Of note, while many products claim to be fortified with omega-3s, it is important for consumers to read the label.  If the omega-3s are mostly ALA (as is the case with the omega-3-fortified bread at Subway) they are unlikely to be optimally converted to EPA and DHA and likely have fewer of the health benefits. If the added omega-3s are of a negligible amount, it’s also unlikely that the added cost of the product is worth the limited benefit.

Omega-6, generally consumed in abundance, is an essential fatty acid found in flax seed, canola, and soybean oils and green leaves.  It works opposite to omega-3s in that it seems to contribute to inflammation and blood clotting.  The balancing act between omega-6 and omega-3 is essential for maintaining normal circulation and other biological processes.  In the past, scientists have hypothesized that reducing consumption of omega-6 fatty acids and increasing consumption of omega-3 fatty acids may lower chronic disease risk, but more recent research has shown that maintaining a high consumption of both omega-3 and omega-6 fatty acids has cardiovascular health benefits.  The American Heart Association recommends that Americans consume 5-10% of calories of omega-6 polyunsaturated fatty acids – that’s about 12 grams per day for women and 17g for men.

So what should you do to optimize your omega-3 and omega-6 intake?  Here are a few simple tips: 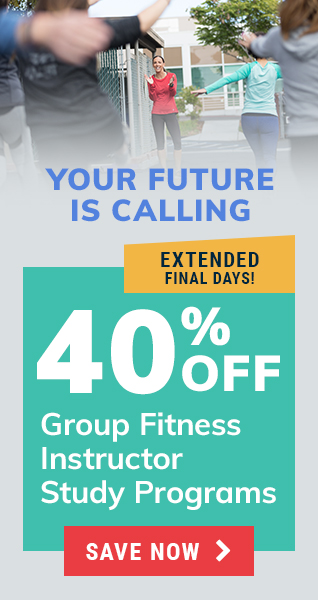 After gastric bypass surgery, are there specific exercise precautions I should take?