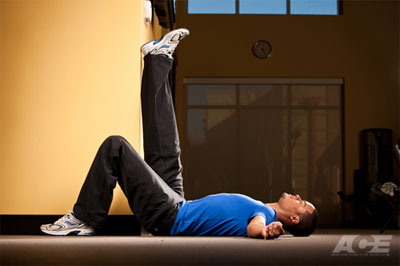 The prevalence of tight hamstrings in the general population is quite common. Most likely, the high rate of people suffering from tight, inflexible hamstrings has something to do with occupations that require sitting for hours at a time. Sitting in a typical office chair forces the hamstrings to become inactive and places them in a shortened position. Repetitive, prolonged sitting eventually leads to hamstring muscles that adapt to a new shortened length, and the result is tightness in the back of the legs along with potential low back pain. Interestingly, it is thought that the process of hamstrings tightness starts as early as age 6 when children start school and begin sitting for most of the day. Other possible causes for tight hamstrings include genetic characteristics, such as having short hamstrings, and not stretching after participation in running and jumping sports, which have a high demand on the hamstrings.

Regardless of the cause of hamstrings tightness, you can take steps to alleviate the problem. Committing to a program of stretching the hamstrings most days of the week (or every day, if possible) will slowly coax the tight muscles into a longer resting length. Over a period of several weeks to several months, depending on how tight you are, you can achieve a normal resting length for the hamstrings, which will allow them to properly perform their functions of flexing the knee, extending the hip, and stabilizing the pelvis.

To effectively stretch the hamstrings, or any muscle group for that matter, it is essential to perform a five- to seven-minute warm-up of light activity such as walking or working on an elliptical machine. Once the muscles are warmed, the best bodily positions in which to stretch the hamstrings are lying or sitting. Attempting a hamstrings stretch while standing does not allow complete relaxation of the muscle because it is involved in its role of stabilizing the pelvis. On the other hand, a seated or lying position does not require the hamstrings to work, so a stretch in these postures is more productive.

Two of the most effective hamstring stretches are the lying hamstrings stretch and the modified hurdler stretch. Click the links to view details from the ACE exercise library including step-by-step instructions for performing these stretches, photos, exercise variations and helpful tips. 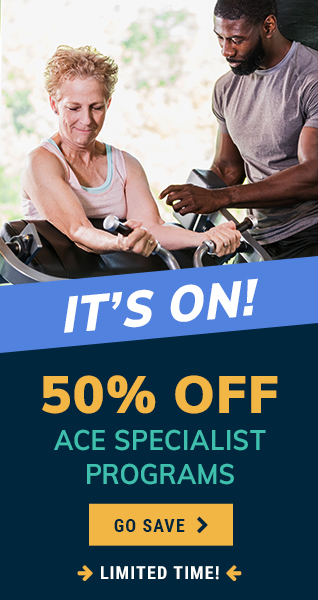