Kids and Type 2 Diabetes: The Epidemic and What We Can Do About It

by Brett Klika
on December 05, 2019
Filter By Category

The early onset of diabetes during childhood, particularly type 2 diabetes, is becoming a growing healthcare concern in the United States. Currently, nearly 100 million Americans are estimated to have diabetes or are believed to be at extreme risk for developing diabetes (prediabetes). Additionally, an estimated 132,000 of these cases have been diagnosed in children and adolescents younger than 18 (Centers for Disease Control and Prevention, 2017).

Historically, when children were diagnosed with diabetes, it was most often insulin-dependent type 1 diabetes, which is caused by an autoimmune disease that shuts down the body’s ability to make insulin. By contrast, type 2 diabetes has traditionally been termed “adult-onset” because its prevalence is highly impacted by diet, activity levels and lifestyle-related factors.

It appears that the increasing rates of type 2 diabetes in children could be yet another health concern stemming from the broader childhood obesity epidemic. Physical inactivity, poor diet and excess body fat have been identified as risk factors for type 2 diabetes in both adults and children (Copeland, 2011). Children who are in the 85th percentile or higher for BMI are more than four times more likely to develop type 2 diabetes (Abbasi et al., 2017). Currently, this represents roughly one in three children (Ogden et al., 2014).

The Mechanisms Behind Type 2 Diabetes

One of the primary mechanisms behind type 2 diabetes appears to be a decrease in insulin sensitivity (Hannon and Arslanian, 2015). When tissues and cells lose sensitivity to insulin, the result is damage to the metabolic infrastructure that helps regulate blood sugar levels. When elevated blood sugar becomes chronic, it creates a variety of acute and longitudinal medical complications. The risk factors listed in the paragraph above significantly contribute to a reduction in insulin sensitivity (Copeland et al., 2011).

Medical complications stemming from type 2 diabetes include microalbuminuria, hypertension, kidney disease, dyslipidemia, and neuropathy. Advanced levels of these complications generally appear about 10 years from diagnosis (Hannon, Arslanian, 2015). This could significantly increase risks for morbidity and mortality during the most productive years of life when kids grow up to join the workforce and have families. It also prolongs the physical and financial toll brought on by the disease.

Clearly, an increase in the prevalence of type 2 diabetes in children has future implications for the nation’s workforce and healthcare system, as well as individual health and happiness. The good news is that through basic lifestyle modification, a child’s risk of developing type 2 diabetes and the associated health complications can be significantly decreased.

To turn the tide on this disturbing trend, a variety of recommendations are provided by the Centers for Disease Control and Prevention (2017):

It’s also recommended that parents of  talk to their pediatricians about the risks for developing type 2 diabetes, so early action can halt progression of the disease.

When we take steps to create a culture of wellness at home by supporting and exhibiting healthy habits, we can increase the likelihood that our children will grow up to become happy and healthy adults.

Copeland, K.C. et al. (2011). Characteristics of adolescents and youth with recent-onset type 2 diabetes: The TODAY cohort at baseline. The Journal of Clinical Endocrinology and Metabolism, 96, 1, 159–167. 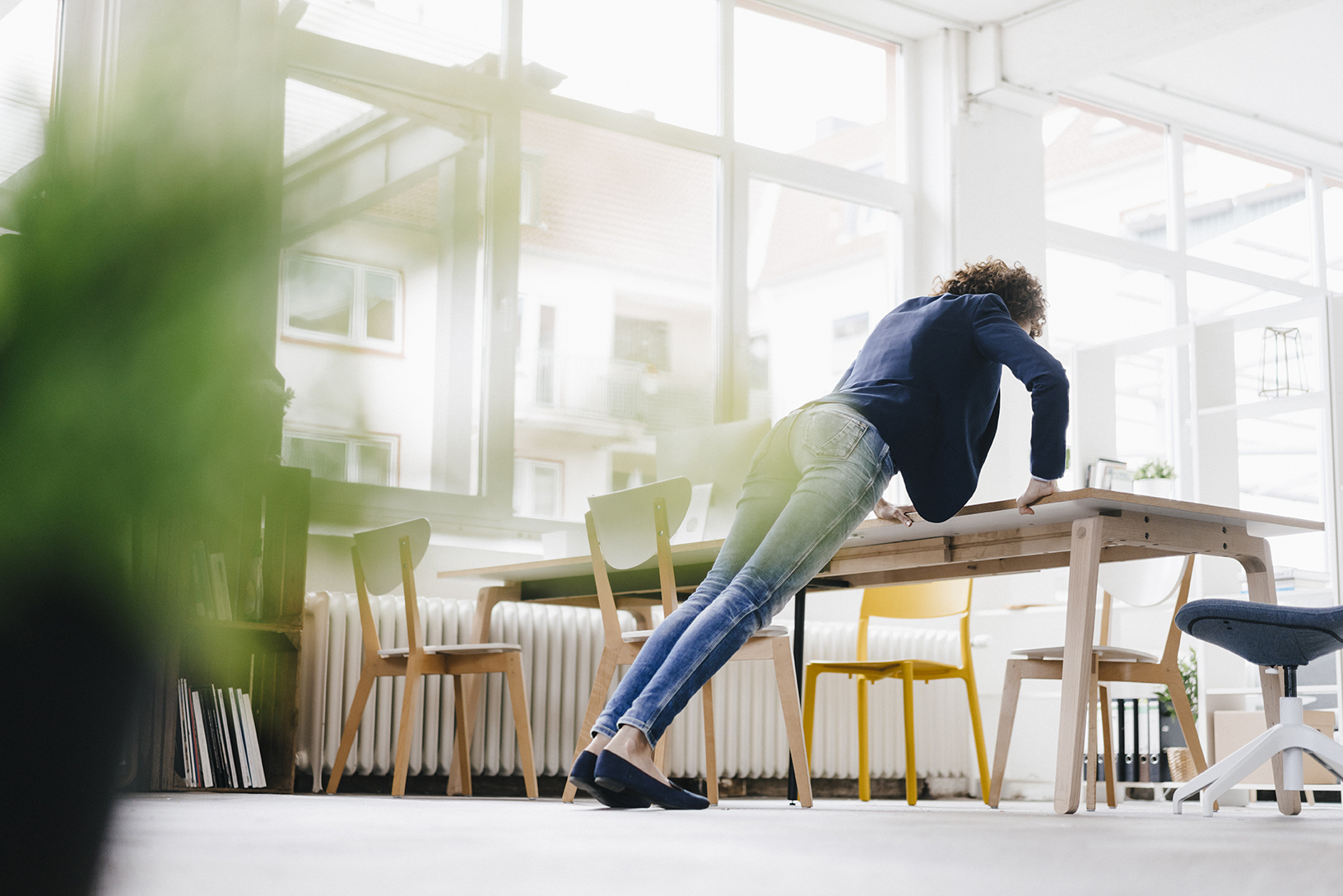 5 Tips for Managing Diabetes During the Holidays 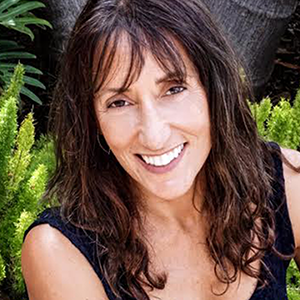