When it comes to resistance training, you may have heard people refer to the “mind-muscle connection,” but what does it actually mean? For years, I thought it simply referred to paying attention to, and being mentally aware of, the target muscle you are working. It was a way to filter out the environmental noise and distractions of the gym that can compromise the quality of your workout. As it turns out, I wasn’t wrong, but the phrase encompasses much more. In fact, the act of consciously, deliberately thinking about moving a targeted muscle can actually strengthen the muscle without even exercising it. This may sound like science fiction, but the research backs it up.

In a 2014 study conducted at the Ohio University Heritage College of Osteopathic Medicine under the direction of lead researcher Brian Clark, 29 volunteers had their wrists wrapped in surgical casts for four weeks. Half of the participants were instructed to sit quietly and visualize flexing their immobile wrist for 11 minutes a day, five times a week. The other group did nothing. When all the casts were taken off, the researchers found that the wrist muscles of those in the visualization group were twice as strong as the wrist muscles of the control group. (Clark et al., 2014).

This study builds on previous research conducted in 2002 at the Cleveland Clinic Foundation. In this three-month study, researchers had subjects in one group physically exercise their pinkie finger; study subjects in the second group were instructed to concentrate intensely on flexing that same finger but not move it. The scientists took measurements of the finger muscle before, during and after each session. At the end of the study, while the study subjects that actually did the physical work increased their finger strength on average by 53%, the participants that mentally concentrated on the imagery of flexing the finger increased strength by 13.5%, almost a third as much as the workout group (Ranganthan et al., 2002).

While this research sounds intriguing in theory, who goes to the gym to train their pinkie fingers? Fortunately, a more recent study published in the European Journal of Exercise Physiology offers real-world relevance to the theory of the mind-muscle connection and an evidence-based explanation as to the physical payoff for the mental efforts of your workouts.

The research evaluated whether focusing on specific muscles (chest and triceps) when performing a bench press can actually improve performance of these muscles. Study subjects performed the bench press under three different conditions: (1) without concentrating on any specific muscle part; (2) while concentrating on contracting the pectoralis major muscles; and (3) while concentrating on flexing the triceps muscles. Under each of these three circumstances, subjects performed the bench press at 20%, 40%, 50%, 60% and 80% of their pre-determined 1-repetition max (1-RM). Results indicated that muscle activity did increase when lifters focused their attention on the two target muscles, but only up to 60% of their 1-RM (Calatayud et al., 2016).

Why only up to 60% 1-RM? Creating a mental connection to the muscle you are moving requires focus, attention and concentration. And that can only occur while using weights that you can manage, such as the 20-60% 1-RM range as used in the study. When lifting a weight at 80% of your 1-RM, your entire mental focus will likely be directed solely at heaving that weight up, rather than mentally connecting to the quality and intensity of the movement. However, while lifting a challenging yet manageable weight that corresponds to 20-60% of your 1-RM, you can mentally focus on the “quality” of the lift. That’s the mind-muscle connection in action. 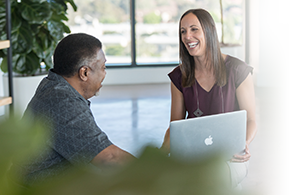 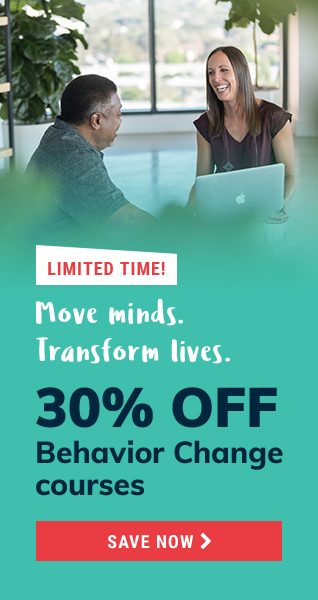 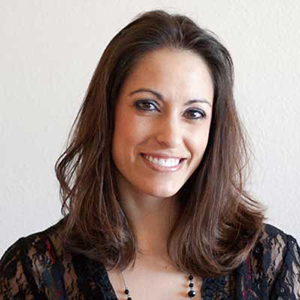