Sleep Facts That May Surprise You

Science keeps shining a light on the unknown to illuminate things we don’t know. The undeniable value of sleep has led to a recent expansion of the body of science around sleep.

New understandings of sleep may be pleasantly surprising—and a welcome relief to those feeling pressured to adopt the mythical “early bird” lifestyle dogma so commonly promoted in health circles.

There seems to be society-wide pressure to get up early and “crush the day.” This is especially rampant in the health and fitness space. This flawed idea has no basis in science or the historical human experience. Instead it is a byproduct of an attempt to fit all of us into the “workday” boxes laid out by the work and school schedules of modern society.

In sleep research, there are different “chronotypes” that refer to genetically predisposed best times to wake up and best hours of focus. An “early chronotype” (commonly referred to as an “early bird”) refers to someone who likes to rise very early, usually before sunrise. A “normal chronotype” typically rises around sunrise or just after. A “late chronotype” refers to what we commonly call a “night owl” (Breus, 2016). Most people fall naturally into one of the three types.

The Hadza people of Tanzania are hunter-gatherers whose lifestyle remains similar to early humans. At any given time during the night, no fewer than eight of the tribe members are awake. This is in line with the “sentinel theory” first proposed in the 1960s. In essence, it says that somebody needs to be awake to keep watch for animal or human predators during any of the 24 hours in a day (Samson et al., 2017).

As a result, there are genes for staying up late, getting up super early and everything in between bred into us and health is optimized when you follow what works for you rather than what you “should” do. In other words, if you’re not in the “early bird” group, it’s best for you if you stop trying to be one.

It was very common in preindustrial times (before lighting and modern work schedules) to follow a biphasic sleep schedule. The most common form is to sleep for several hours, get up for an hour or two, and then return to sleep for several more hours to achieve the total amount of sleep needed to be well-rested.

Further, Leonardo da Vinci and Nikola Tesla stuck to almost impossibly strenuous polyphasic sleep cycles. Da Vinci reportedly slept 15 minutes every four hours, while Tesla never slept more than two hours in any 24-hour period (it is probably worth noting that Tesla had a nervous breakdown at age 25). These men were undoubtedly prolific and intelligent, yet their anecdotal examples are not a model to follow for most people (Stampi, 1992).

It can be as harmful to health to spend too many consecutive hours awake as it is to get less than your body’s required number of optimal hours of sleep. Our natural, historical tendency toward biphasic sleep warrants the acceptance of napping as a suitable method for being well-rested, especially if schedules or preferences make it impossible to get all your sleep in a single session.

When you are asleep, your body may be resting, but your brain is busy taking out the trash.

Neurodegenerative diseases such as Alzheimer’s and Parkinson’s are believed to be caused by inflammation and the accumulation of cellular waste products from energy production. These waste products are cleared out of the brain more effectively and more rapidly during sleep.

Thus, in addition to the already familiar immediate effect of sleep quality and quantity on your mental function and mood the next day, there are apparently significant long-term brain health benefits to getting proper rest.

Want to transform your life for the better and that of others? Become an ACE Certified Health Coach and learn the science and skills to support meaningful and lasting lifestyle change. 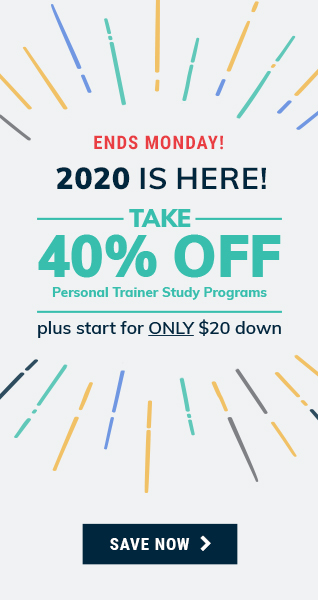 by Jonathan Ross
on May 22, 2019
Load Previous Article
Brand Anthem