by Jonathan Ross
on December 12, 2017
Filter By Category

A new world record for the plank was recently set at 8 hours and 1 minute by Mao Weidong in 2016, significantly beating his previous record of 4 hours 26 minutes set in 2014. George Hood came in second place at the 2016 contest, maintaining a plank for 7 hours 40 minutes and 5 seconds.

This is crazy. And not in a good way. Planks should not be considered a goal in and of themselves. Rather, they are the beginning of one.

How Did This Happen?

Some aspects of the fitness industry have a tendency toward extremism, particularly when it comes to abdominal training. Planks became popular as a reaction to the overuse of crunches. Now that someone has planked for 8 hours, we’ve clearly overused planks to a much greater extent than we ever did with crunches. Core training actually encompasses quite a lot of muscles and movements, but for some people it has become a battle of planks vs. crunches. In reality, both movements have value and yet both can be used inappropriately (i.e., excessively).

The Problems with Planks

Start with a plank for a relatively small amount of time and steadily increase the duration until after a month, for example, you are up to five minutes. These challenges are popular, not because they make sense—because they mostly don’t—but because they are easy to measure. After all, you’re either off the floor or you’re not. However, such overly simplified criteria mean that for many people, the quality of the plank disappears with an effort to stay off the floor by any means necessary. Hips will drop, butts will lift or shoulders will collapse, all in an effort to find a new position in which to stay off the floor successfully.

A plank is an “isometric” exercise, which means there is no change to the length of the muscle. Isometric literally means “constant length.” When you move muscle, you pump blood through it and this circulation helps carry away the byproducts of muscle contraction that create the burning sensation you feel when fatigued. Reduced blood flow with isometrics means the waste products just sit there, maximizing the burning you feel. However, because there is no actual work being done (in the physics sense of “work”), isometrics actually burn fewer calories compared to exercises involving movement. Burn fewer calories while hurting more? Not what you want in a fitness plan.

Time Flies When You’re Having Fun

This is why planks feel so long. They are boring. You are not doing anything. You are a short distance from the floor staring at dirt and hair, while feeling nothing but the suffering. In a world where everyone is pressed for time and in need of consistent, efficient exercise, are longer and longer planks really the best use of your training time? Performing exercises that feel awful and seem to drag on can create psychological resistance to continuing, even in subtle ways.

The important thing to remember is that planks, when done properly, are a terrific starter exercise for teaching trunk, hip and shoulder stability by integrating a full-body contraction. A good plank sets the stage for successful movement making planks an ideal starting point for activity rather than a goal of not moving for more time.

Longer and longer planks make about as much sense as staying in first grade forever. Once basic planks are mastered, it’s time to, literally, move on. Life is movement—not the absence of it. You get better at moving by moving.

Once you’ve mastered good plank technique for no longer than 30 seconds, do something harder. Get the plank moving. Here are a few ideas for you to try:

“Make movement your mission.” ACE’s recent logo redesign came with this new motto, which reflects the importance of staying active and using your exercise training to improve your overall quality of life. When your workout plan mimics many of life’s movements, you feel better when moving and enjoy it more—whether you’re exercising or going out about your everyday life. With this in mind, remember that planks are very effective at what they do, which should be to prepare you to do something harder than a plank. 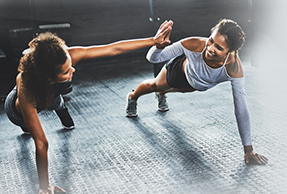 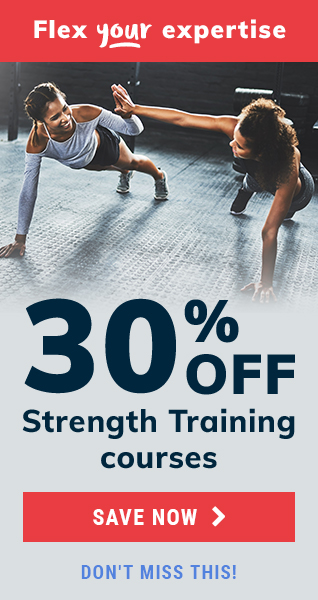 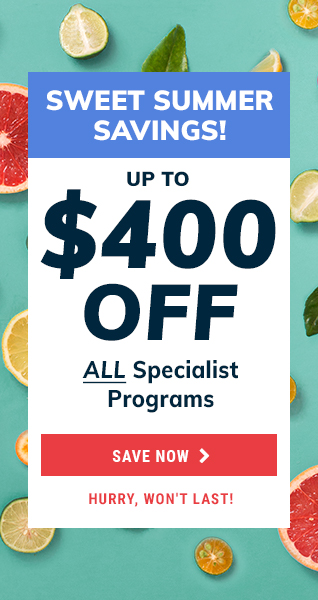