What is Normal Growth?

Children tend to follow a constant genetically determined percentile curve on the growth chart. Growth occurs at a rate of about 2 ½ inches per year until early adolescence, when preteens achieve a peak growth velocity of about 4 inches per year. The growth spurt starts at about nine to 10 years in girls and peaks around 11 ½ to 12 years. Peak growth velocity typically occurs about 18 months before the first menstrual period; at the time of the first period, a female is within 1 to 2 inches of adult height. The male growth spurt generally starts at 11 and peaks around 13 ½ years, although growth continues well into late adolescence for most males.

Many environmental factors influence whether a child achieves full genetic growth potential. For example, athletes who engage in intensive training more than 18 hours per week and who restrict or limit calories can negatively affect growth potential, as do preadolescents who show poor weight gain prior to peak growth velocity and overweight children who go through puberty early due to the effects of excess weight.

Measured height and weight parameters can be used to calculate a child’s body mass index (BMI). In adults, BMI ranges are set: greater than 25 is considered overweight and over 30 is considered “obese.” Children are continually growing and experience spurts at certain ages; for this reason, BMI is plotted on an age- and gender-appropriate growth chart. A BMI below 10 percent is considered underweight, 10 to 84 percent normal weight, 85 to 94 percent overweight, and >95 percent “obese.” Even if a child is considered to have a normal BMI, a rapid change in trajectory across percentile lines may trigger further investigation into the cause of the change.

Low BMI in children can be caused by genetic factors and a predisposition to be small. It may also be caused by an intentional restriction of calories by the child in response to perceived increased weight, or accidentally, as in very active children who do not eat enough to support physical demands.

The BMI percentile norms are based on the distribution of children in 1976, when only 15 percent of children exceeded the 85th percentile. Now, more than 1/3 of children are classified as overweight or obese. Largely due to poor nutrition habits and low levels of physical activity, overweight children can suffer from a wide range of complications, including asthma, sleep apnea, infertility in girls, gallstones, liver dysfunction and bone fractures.

Centers for Disease Control and Prevention 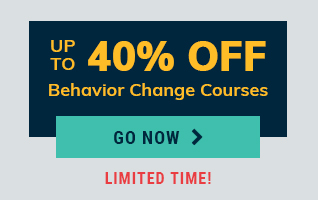 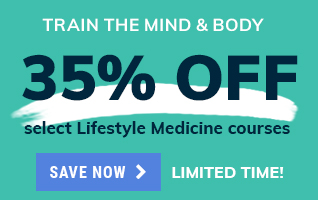 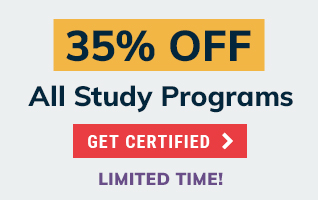 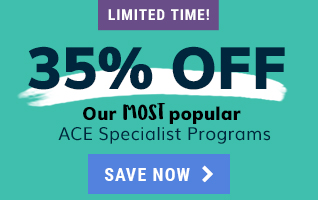 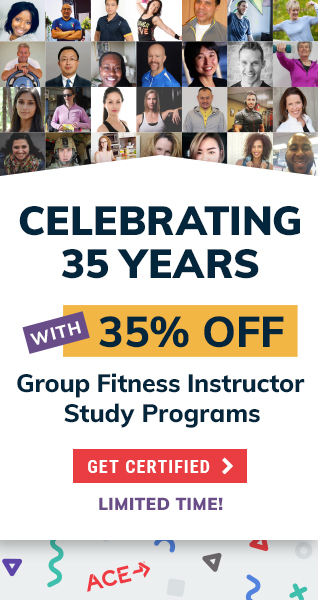