by American Council on Exercise
on August 30, 2010
Filter By Category

by American Council on Exercise
on August 30, 2010

Physical education is now viewed as an expendable part of the school curriculum. Yet there is no question that children need to be physically active to not only stay healthy and reduce their chances of becoming an overweight adult, but also to perform well in school.

Where Have All The P.E. Classes Gone?

With increasing pressures to improve standardized test scores and reduce budgets, schools across the country have virtually eliminated physical education programs. In fact, as of 2006, only 3.8% of elementary schools and 2.1% of high schools still offered daily physical education classes. This is particularly discouraging given the growing body of scientific evidence linking regular participation in physical activity with improved academic performance.

•  Nearly 250 elementary students given a daily 10-minute activity break increased on-task behavior by an average of 8%.

•  A U.S. study of almost 12,000 adolescents revealed that, when compared to their sedentary peers, students who participated in P.E., team sports or played sports with their parents were 20% more likely to earn “A’s” in math or English.

•  The fitness levels of more than 300 middle school students were evaluated and those who were the most fit also performed better academically.

•  Dr. John Ratey writes in his book Spark: The Revolutionary New Science of Exercise and the Brain (2008, Little, Brown) that levels of neurotransmitters, including dopamine, serotonin and norepinephrine, also are elevated after strenuous exercise, helping to increase focus and induce feelings of calmness.

Support for school-based physical education programs is increasing. New legislation seeks to increase the amount of required time allotted for physical activity and recess, and several on-school fitness centers are helping students improve both their grades and overall health.

Since physically active children have fewer chronic health problems, a stronger self-image and better academic performance, it makes sense to encourage physical activity, both in school and at home. Parents, teachers and coaches all have a role to play in helping kids think positively about exercise and motivating them to make regular physical activity a lifetime pursuit. 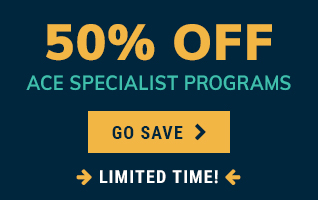 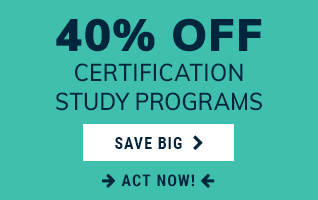