Just Say “No” to Negativity 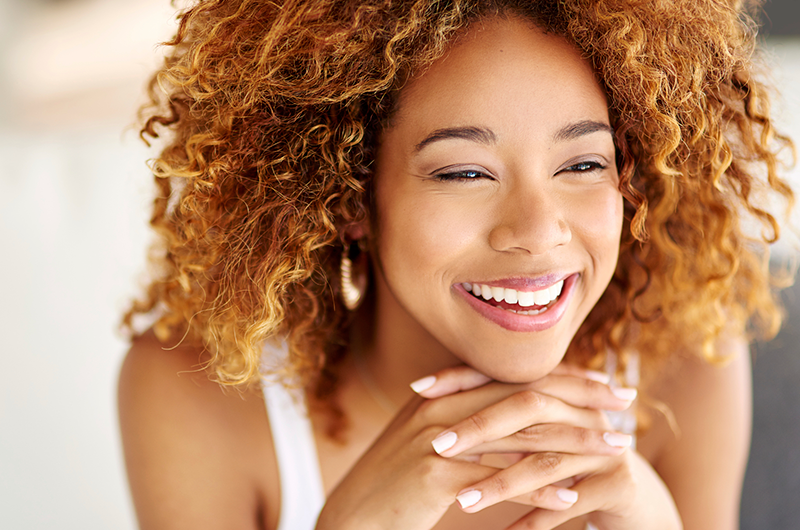 Who is your inner voice—the cheerleader or the drill sergeant? Being human can be a funny thing. We are predisposed to negativity (called a negativity bias) and there’s a very good reason why we are this way. But when we let too much negativity seep into our lives, it can result in an unhealthy perception of ourselves.

Why is Negativity a Positive?

Let’s go back in time 10,000 years. Ancient you and I go for a walk in the wilderness. While we are out on the walk, we notice a rustle in the bushes. I’m a bit more on the optimistic side while you’re more pessimistic. I hear the rustle and declare, “Hey, I bet that’s my friend Steve in those bushes!”  Your reply: “Oh no! I think it’s a tiger!” I dismiss your concern as being overly pessimistic and trot over to the bushes, where I’m quickly killed by a tiger. My genes aren’t passed on. Yours are. This pattern repeats for millennia so that the overly, unrealistically optimistic lines of genes get wiped out and the slightly more pessimistic ones are passed on. Without our negativity bias, our species would be extinct.

But, we no longer live in a time when we face multiple, immediate threats to our survival on a daily basis. However, we carry within us the genes of that negativity bias. And with a relatively safe modern lifestyle focused on comparing ourselves to others rather than just trying to survive another day, we too often turn that bias on ourselves. It is said that the average human has between 60,000 – 70,000 thoughts each day, and 60 - 80 percent of them are negative. 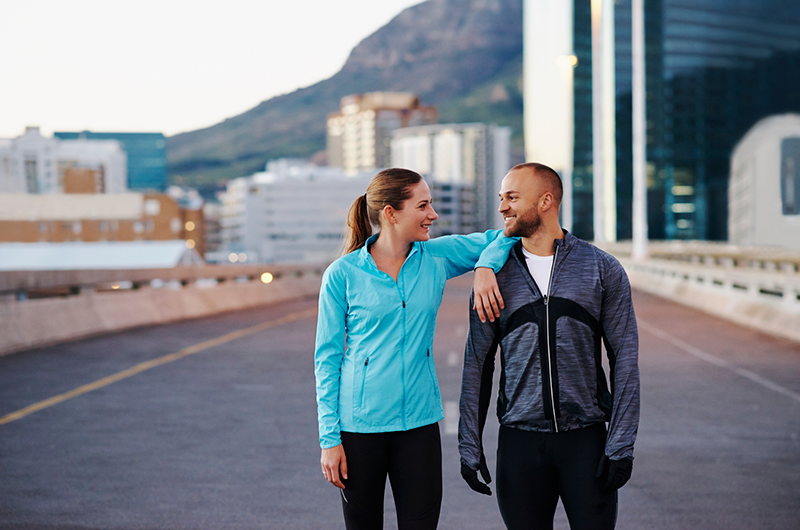 You missed another workout after getting home late from working on that urgent assignment your boss brought to you at the end of the day. You are just too stressed out, tired and frazzled from the day to even think about exercise. Plus, you had some of those doughnuts that someone left in the office break room. You figured it would be fine to have them since you were going to get in a killer workout that night.

Then you hear it—your inner voice. “Why do you bother trying? You know you’ll never stick with exercise long enough to make a difference. You always stop and start. Hey, Cupcake! Why don’t you just plop on the couch and watch your cupcake shows, while eating a cupcake to make yourself feel better?  That’s what you always do. You’re pathetic.”

That seems a bit harsh, but we’ve all heard this voice. This loud, obnoxious, nothing-is-ever-good-enough drill sergeant is controlling your inner dialogue. Every bad decision, every missed workout and every poor food choice becomes a referendum on your value and worth as a human being. Every single health choice gets loaded with very high emotional stakes. Every mistake feels life-changing, while every good choice barely registers and counts for little with the drill sergeant.

Sgt. Negativity expects you to be perfect in pursuit of fitness and skewers you for every mistake, yet barely notices the positive choices you make. Fitness feels like a continuous, unending uphill battle that never gets easier. Making 80 percent of your planned workouts feels like a failure. Nothing is ever good enough for Sgt. Negativity. Anything less than perfection is failure. But this isn’t how your body works.

Try an experiment. Send Sgt. Negativity on a one-week vacation. Put your inner cheerleader in charge.  Focus on taking action only on health behaviors that you ENJOY. No obligations. No eating something you hate or doing a form of exercise you dislike just because you “should.” Lower the emotional stakes of your health choices. Each one only brings you a small step closer to or further from health. Celebrate every positive choice in equal measure to how Sgt. Negativity amplifies the impact of every poor choice.  Let the cheerleader run the show for a week. See how you feel, both physically and mentally. If it’s working for you, put Sgt. Negativity on a permanent vacation and make the cheerleader your Chief Emotional Officer.