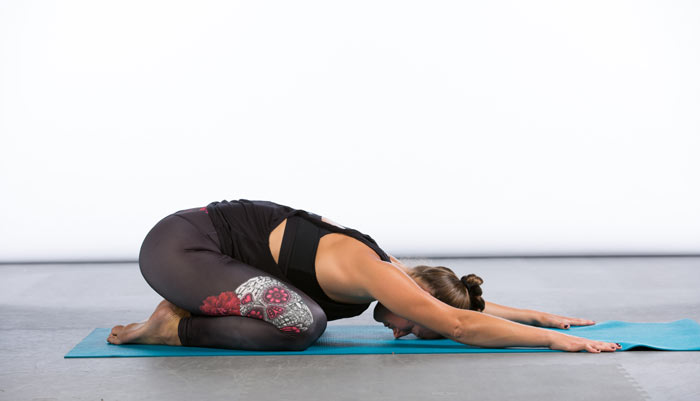 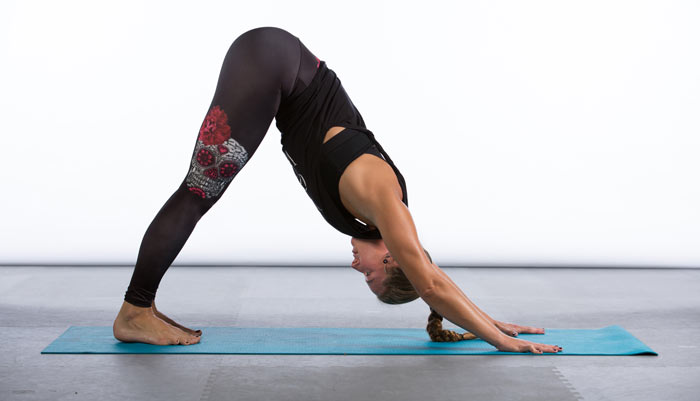 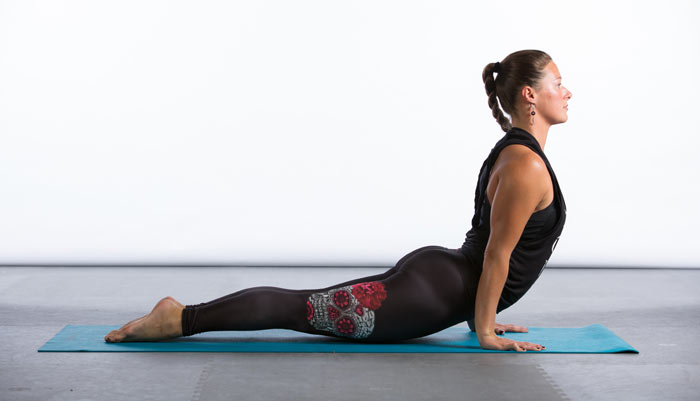 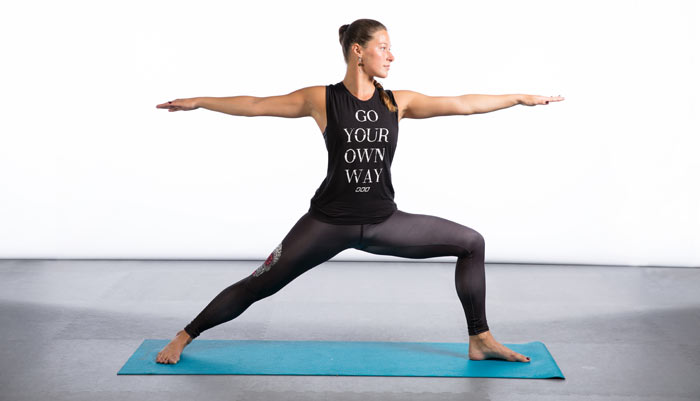 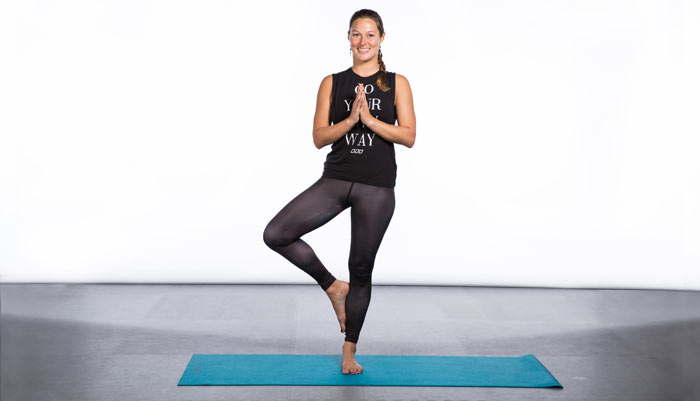 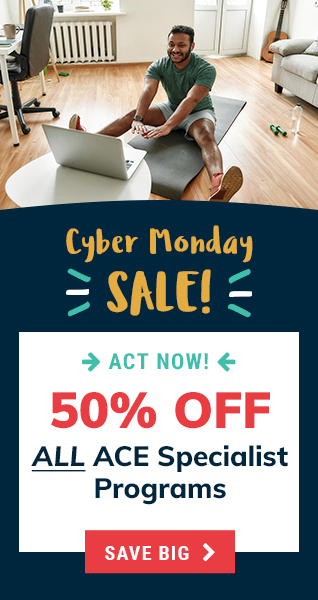 Everything You Need to Know about Rest 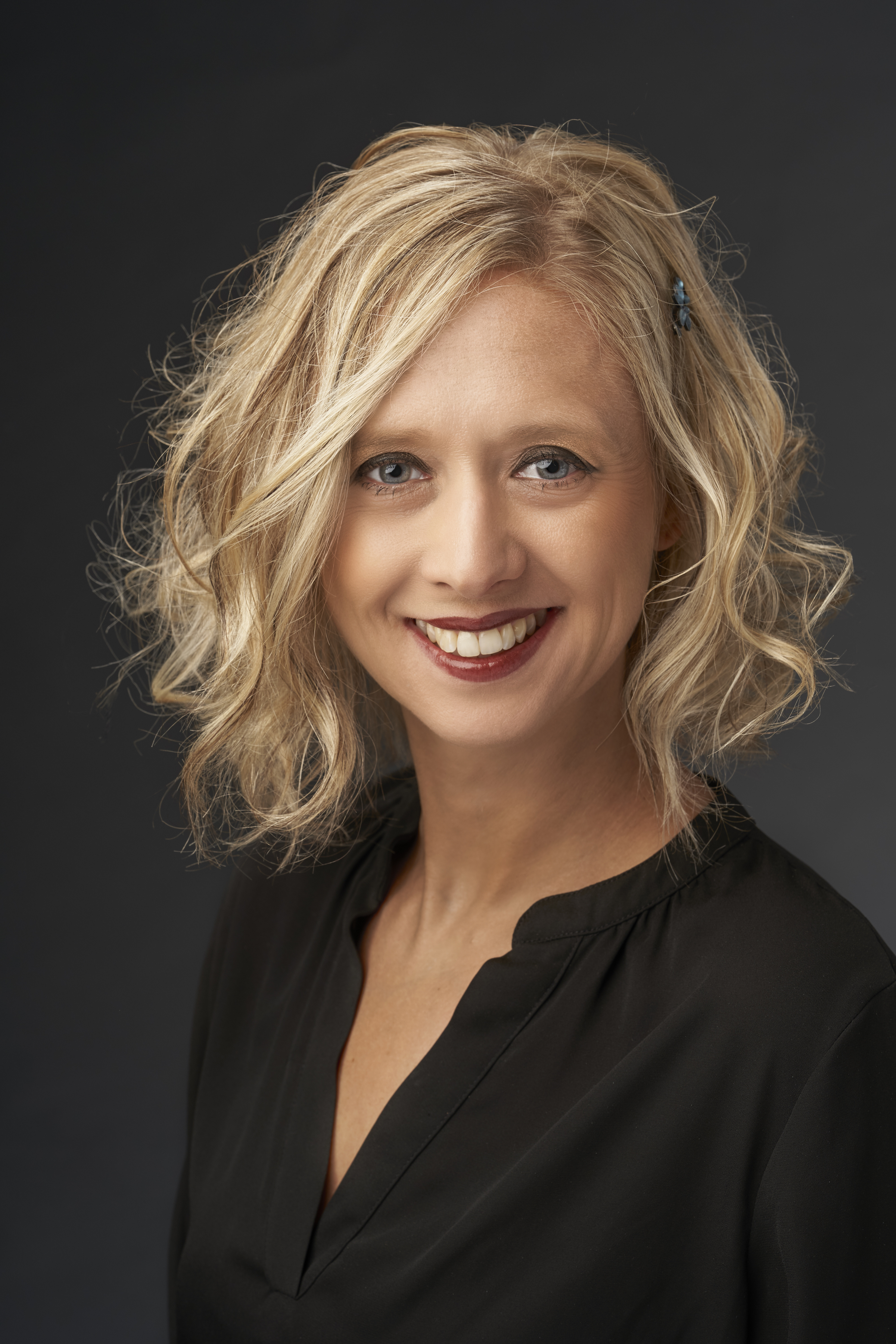