The Lowdown on the Low-glycemic Diet

When it comes to losing weight, there are countless approaches that people will employ, including eliminating specific food groups (e.g., carbs), reducing intake of certain nutrients (e.g., fats) and limiting consumption to so-called “weight-reducing” items such as grapefruits, cabbage or protein shakes. However, another theory of weight management that seems to lurk in the background of many modern approaches, especially those using pre-measured and pre-made meals, is the glycemic index diet. Although this concept is not specific to just one weight-loss plan, the principles and elements that surround this theory, when used as an adjunct to a healthy lifestyle, can be a helpful tool for overall weight management.

How Does it Work?

At the core of the low-glycemic philosophy is an emphasis on eating foods that control blood sugar fluctuations. In fact, the diet was originally conceived to help diabetic patients manage their disease by eliminating foods that make blood sugar rise quickly. The diet also focuses on foods that produce feelings of fullness for longer periods of times by regulating a slower rise in blood glucose or blood sugar.

The simple rules of the diet are to eat more foods from the lower end of a ranked scale known as the glycemic index and avoid or limit foods from the higher side of the scale. The index ranges from 0 to 100 and foods are classified by how fast they evoke a rise in blood glucose.

Because of the diet’s simplicity, people tend to gravitate to this method as foods are categorized and predetermined, and there is no calorie counting involved. It may also help encourage people to eat a variety of foods by sampling options from the list. However, the approach may have some limitations for individuals as a weight-loss tool.

Who Benefits From This Plan?

Anyone looking to lose weight, manage diabetes or simply eat healthier can benefit from the concepts of the glycemic index. However as a stand-alone diet, the plan may fall a bit short. One major concern stems from the ambiguity of the glycemic index itself. Limiting foods based on sugar content may place some higher-glycemic foods containing beneficial nutrients on the elimination list. Similarly, people might think they can eat anything as long as it’s at the lower end of the scale. Unless a food plan takes into consideration total caloric intake, metabolic rate and an individual’s nutrient needs, dieters can actually gain weight by consuming incorrect portions. Too much of a good thing is not a good thing.

Another downside: This diet does not emphasize physical activity. Exercise, along with a healthy diet work in concert and represent the most effective way to lose weight and help sustain your loss over time (U.S. Department of Health and Human Services, 2005).

Scientifically speaking, there is little clinical evidence to support the effectiveness of the diet (American Council on Exercise, 2013). People who have followed the diet report weight loss, but the results may be due to minimizing fats and reducing serving sizes, which tends to decrease overall caloric consumption. However, the underlying key to success in any diet is to ensure that you include your medical provider in your weight-loss goals and perhaps explore alternatives that may be more effective for your individual needs.

Overall, the glycemic index concept is an effective tool to incorporate into any healthy lifestyle. While the diet lacks specific scientific evidence as a means of weight loss alone, its principles behind the concept are sound as long as it’s used as an adjunct to a healthy, portion-controlled meal plan that incorporates regular physical activity. 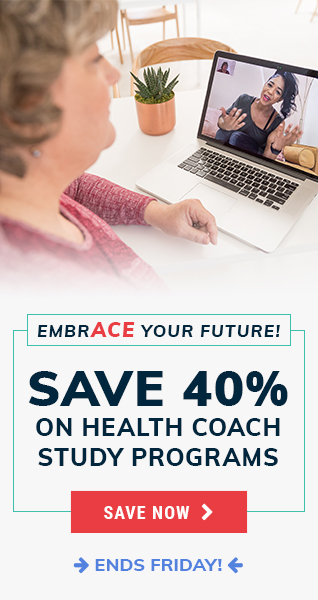