Most of us association the word “inflammation” with a reaction to an injury or illness. This is known as acute inflammation and it’s usually signaled by swelling, redness and/or pain. Chronic inflammation, which may be present over much longer periods of time, is influenced by age, genetics, obesity, smoking and even sleep patterns. It occurs at the cellular level so we aren’t outwardly able to recognize it, but it can potentially have a profound impact on our health by increasing our risk for a number of conditions such as heart disease, asthma, arthritis, and even certain cancers. Specific foods containing certain phytonutrient properties are thought to reduce this kind of inflammation.

Walnuts are a great source of omega-3 fatty acids, which are known for their heart-healthy, anti-inflammatory properties. It’s believed that walnuts may decrease a protein in the blood known as C-reactive protein (CRP), which serves as an inflammation marker typically associated with cardiovascular disease risk (Zhao and Etherton, 2004). One study found that omega-3 was effective for reducing the inflammation and typical morning stiffness associated with rheumatoid arthritis (Covington, 2004). It’s easy to incorporate walnuts into a healthy diet by adding them to soups, salads or baked goods.

Cherries are rich in a phytonutrient known as anthocyanin, a pigment responsible for giving cherries their deep ruby color. This powerful antioxidant holds precious natural anti-inflammatory agents that are thought to help ease pain. One research study looked at long-distance runners and found that ingesting cherry juice for one week prior to and during their run helped to minimize post-workout muscle pain(Kuehl, 2010). Cherries can be enjoyed alone, blended into a refreshing smoothie or used as an ingredient in savoury sauces.

Ginger is a common ingredient in a number of Asian dishes and is believed to have potent anti-inflammatory agents known as gingerols. One study found that a specific gingerol known as 6-gingerol inhibited the production of nitric oxide, a damaging free radical (Ippoushi, 2003). Other researchers indicate that ginger’s anti-inflammatory properties function more like a suppressant to specific pro-inflammatory compounds (Phan, 2005). Ginger can be steeped into a tea, added to simple stir-fry recipes, or dried and incorporated into a homemade trail mix.

Although research on the effects of the inflammation-fighting diet continues to develop, it’s certain that reducing inflammation goes way beyond the individual foods we eat. Maintaining a healthy weight along with a smoke-free lifestyle is still one of the highest-regarded ways we can reduce our risk of chronic disease. 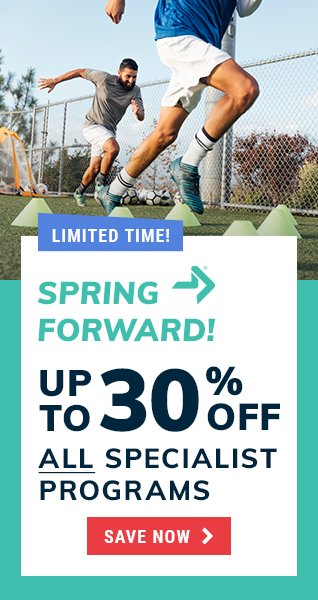 Improve Your Mood with Exercise

by Pete McCall
on May 12, 2014
Load Previous Article
Brand Anthem