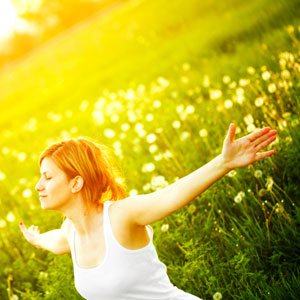 Sabotaging Thoughts Can Wreak Havoc on Your Waistline