Pregnancy and Your Workout: What Really Needs to Change?

by Natalie Digate Muth
on September 11, 2013
Filter By Category 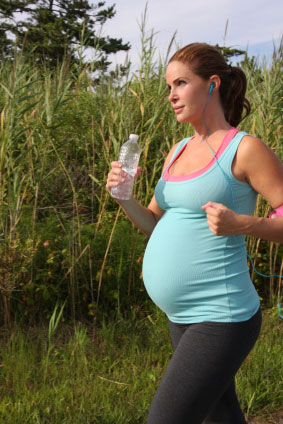 Confusion around exercise during pregnancy is widespread. Previously inactive women may be inspired to get moving in anticipation of a 40-pound weight gain in as many weeks. On the other hand, athletic women may prepare to ramp down so as not to risk the health of their growing fetus. Obstetricians used to warn pregnant women to not exercise above a certain heart rate (140 beats per minute) and to be very cautious when exercising during pregnancy. But now, given a growing body of research and an epidemic of excessive weight gain during pregnancy, the tide has turned. Pregnant women are now encouraged to get and keep moving.

While beginning an intensive exercise program during pregnancy is still frowned upon, starting a low-to-moderate intensity program or maintaining an exercise regimen throughout pregnancy and up until the birth of a child is generally considered to be safe and advantageous to the both mother and her developing baby. Specific exercise recommendations during pregnancy vary to some extent based on the pregnant mother’s previous exercise status, as well as the gestational age of the fetus (see tables). However, in all cases, moms are encouraged to incorporate both cardiovascular and resistance training into their week and to listen closely to their bodies when deciding whether to ramp up, ramp down or take a break altogether. And, of course, pregnant women should address all concerns and questions with their physician.

*RPE (Ratings of Perceived Exertion) is a scale used to monitor intensity based on the exerciser’s perception of intensity. The scale ranges from 6-20: 6=no exertion, 13-14=somewhat hard, 15-16=hard, 17-18=very hard, 19=extremely hard, 20=maximal exertion.

American College of Obstetricians and Gynecologists (2011). FAQ 119: Exercise During Pregnancy 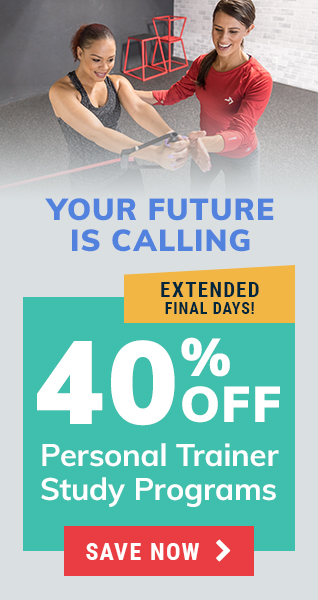 Are You an Emotional Eater?