by Michael Mantell
on July 26, 2013
Filter By Category

Want to try a fun experiment? Type the word “habit” into your search engine. I did and came up with–honestly–98,700,000 hits. No, I didn’t waste a lot of time going through them all. After all, I have this column to write and my habit is to always get it DBD (done before deadline).

So why are there 98,700,000 hits on this topic? Sean Covey, author of The 7 Habits of Highly Effective Teens, put it so simply, “We become what we repeatedly do.” He must have read Aristotle, who said, “We are what we repeatedly do. Excellence then is not an act, but a habit.” Worthwhile advice, no matter how—or who—says it.

When it comes to creating and maintaining a habit, I find the power and simplicity of Charles Duhigg’s, 2012 book, The Power of Habit, a great source of inspiration. Whether it’s an issue of too much (eating, sugar, caffeine, alcohol, sleeping,) or not enough (exercise, relaxation, relationships, positivity, hobbies), Duhigg believes creating a new habit is all about three things:

If it were only so simple, right? There were, after all, those 98,700,000 hits on habits, but these steps do offer a great launching point.

Here’s How to Create a Morning Exercise

Let’s say you want to create a new routine of 45 minutes of moderate morning exercise, four times per week. The cue—the trigger to remind you to do it—may be setting your gym clothes right next to your bed.

The cue has to get you craving a reward. So the reward that you also prepare the night before might be a super-healthy, delicious-tasting protein shake and breakfast. When coupled with that endorphin high and high five you give yourself for your accomplishment, along with the metabolic boost you get for most of the rest of your day, you’ll likely feel highly motivated to get moving. This becomes a keystone habit, one that has a massive impact on your life and ultimately matters most—the habit that dislodges many others.

List your old cue, routine and reward and compare it to your new cue, routine and reward. Remember when the old cue was sleeping until the alarm goes off and the routine was picking up your iPad and rambling through Facebook? Compare that to the reward of enjoying a good breakfast and feeling good that you got more rest.

See the difference? Your cue is still sleeping until the alarm goes off and then seeing your gym clothes right next to your bed. And your new alternative routine is actually exercising, followed by your reward of feeling good, enjoying that good breakfast and enjoying yourself…with newly defined willpower.

The cue-and-reward process may be very similar to what you were doing, but the routine—the habit—is different. The one big difference here is your firmly held belief that you have the grit and the willpower to rebuild any habit you want.

It Takes Longer Than You Think

That’s actually the good news. By taking it slow, one change at a time, you give yourself a chance to continue repeating the habit, which helps your brain transform it into a new routine that requires little or no thinking. This approach is ultimately faster, because it helps to avoid the on-again, off-again routine that rarely works in the long run. 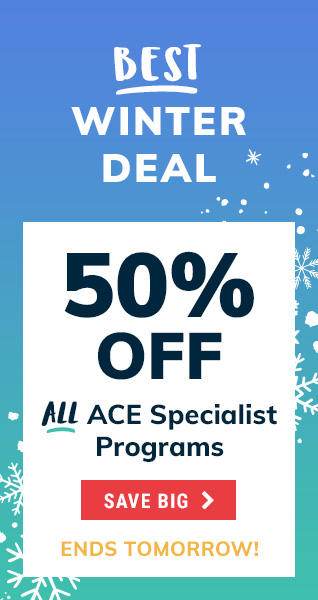