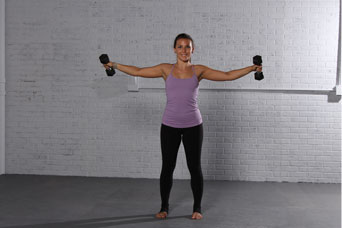 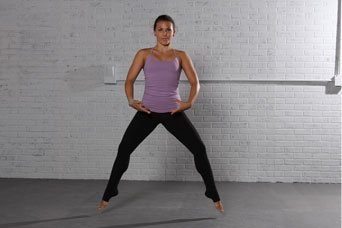 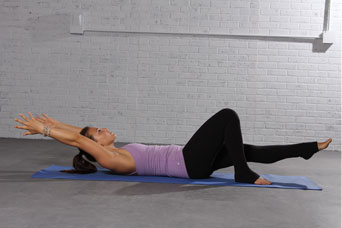 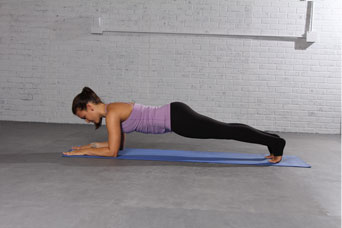 Get Fit With Your Stroller 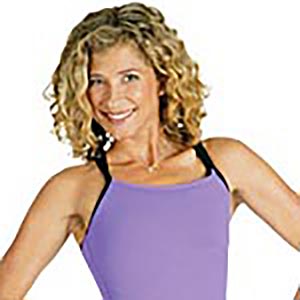 by Lisa Druxman
on May 23, 2013
Load Previous Article
Brand Anthem