Obesity, Morbidity and Mortality—Where Do We Stand?

by Natalie Digate Muth
on January 25, 2013
Filter By Category 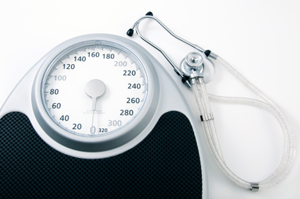 A study published in the Journal of the American Medical Association last week reported that being overweight provides a mortality advantage. Mildly obese people have the same lifespan as normal weight people, researchers concluded. The study triggered outcry, debate, rationalization and a variety of other gut reactions from those who have made it their personal mission to help move Americans to a healthier weight. Experts pointed out study flaws. They reminded readers of the outcome measured—death, but not health. That moderate, severe and morbid obesity were confirmed to have substantial mortality consequences. That people who are obese do not start out that way—at one point they, too, were just overweight or mildly obese. Experts pleaded to not become complacent. We still need to eat healthfully. We still need to be active.

And then, just a week later, the stark report of the National Research Council and the Institute of Medicine reminded us that Americans die younger and sicker than citizens of other developed countries. In an assessment of the health of citizens of the 17 wealthiest countries, the U.S. came in at number 16. Significantly, it was revealed that it is not just the poorest amongst us who suffer racial and socioeconomic disparities in access to health and health outcomes. Even the most advantaged Americans are worse off than their counterparts in other countries.

We are at or very near the dead bottom in nine health domains. A full description of these domains is available in the complete report, but for our purposes we'll focus on two in particular: (1) obesity and diabetes (considered together in the report) and (2) heart disease. Americans have the highest obesity rates in children and every age group thereafter. Americans also have the highest rates of diabetes, which is strongly correlated with obesity. Americans have the second highest rate of death from heart disease and are the most likely to reach age 50 with the least favorable cardiovascular risk profile. Adults over age 50 are more likely than older adults in other countries to develop and die from cardiovascular disease. We know that leading causes of obesity, type 2 diabetes and cardiovascular disease are poor nutrition and physical inactivity.

What may be most surprising is that deaths before age 50 are responsible for about two-thirds of the difference in life expectancy for males and one-third for females. Americans have the lowest probability of surviving to age 50 of all of the 17 peer countries. And this is only expected to get worse with the astronomical increase in rates of childhood obesity over the past generation, with children already experiencing cardiovascular risk factors and diabetes. Americans who do reach age 50 are in lower health than their counterparts.

The report does not pinpoint America's weight problem exclusively as the cause of our poor health. Rather, it points out a variety of factors that contribute: a fractured and expensive health-care system (far more costly than any of the other countries), firearms, risk-taking behavior and subsequently higher injuries and fatalities, lifelong financial instability and stress, a very high infant mortality rate, physical inactivity and poor nutrition, to name a few. The report also points out that the disparity is NOT due to cancer, control of blood pressure or cholesterol, smoking, stroke, household income, high suicide rates or immigrant health status.

What to take away from all of this? Rather than arguing about just how bad being overweight is (or is not) in determining life span, the benefits of eating a healthy, balanced diet and engaging in regular daily physical activity are indisputable. Perhaps the focus should move away from a discussion of weight and more to a discussion of health. Regardless of weight, we all have a lot of work to do on an individual, family, community and societal level to turn the tide and make health and a good quality of life an American norm for all of us. As American Academy of Pediatrics president Thomas McInerny asserts, we "need to do a better job of prevention." 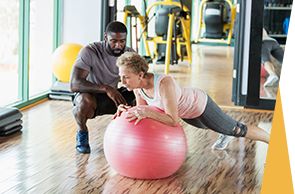 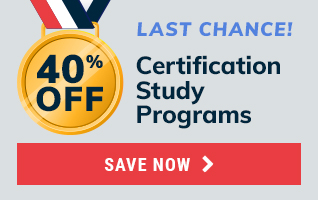 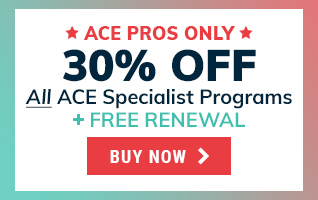 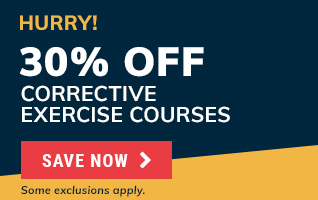 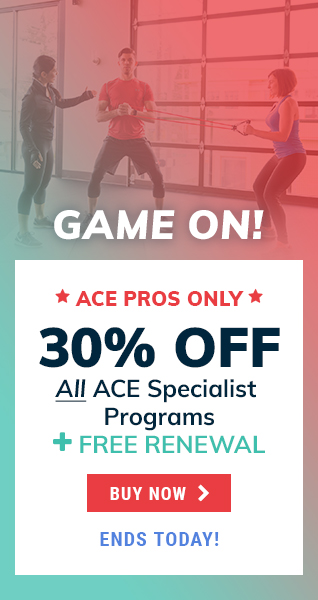 How can I incorporate some competition into my workouts?