by Natalie Digate Muth
on March 21, 2012
Filter By Category

Do nutritional requirements for men and women differ?

The essentials of a healthy diet are similar for men and women. Eat when hungry, stop when full. Choose fruits, vegetables, whole grains, protein, and dairy sources that are low in saturated fat. Avoid trans fat, excessive sodium, and added sugar.

Take, for starters, caloric needs. Because men generally have an overall larger body (both height and weight) and greater muscle mass than women, they also have increased caloric needs compared to women.

Although the recommended breakdown of carbohydrate, protein, and fat are the same for both genders, because men generally need more calories, they also require higher total intake of each of the macronutrients.

Women need fewer calories than  men, but in many cases, they have higher vitamin and mineral needs. Adequate intake of calcium, iron, and folic acid are of special importance for women.

Due to the hormonal changes associated with menstruation and child-bearing, women are more susceptible than men to weakened bones and osteoporosis. For this reason, the average post-menopausal woman requires more calcium than her male counterpart (1000 mg for 51- to 70-year-old women compared to 800 mg for 51- to 70-year-old men). Recommended calcium intakes at other ages are the same for both genders.

Women also are at increased risk of iron-deficiency anemia compared to men due to the monthly blood loss associated with menstruation. The average pre-menopausal woman needs about 18 milligrams of iron per day compared to 8 milligrams for men.

Men and women may both experience cardiovascular benefits from moderate alcohol consumption, but women can also experience a devastating effect– increased risk of breast cancer. For both genders, alcohol should always be consumed in moderation, if at all.

Despite an extra caloric allowance, men suffer from overweight and obesity at disproportionately higher rates than women. The effects of obesity [defined as a body mass index (BMI) >30kg/m2] are widespread and pronounced, plaguing over a third of Americans.

One can only speculate why men have become the heavier sex. Whatever the reasons, if men were able to overcome the barriers and commit to healthier eating and more physical activity, most men would find that, due to gender differences in fat storage and fat metabolism, it is actually easier for them, compared to women, to lose weight!

Overall, increased awareness of the nutritional value of foods, including calories, macronutrient composition, and vitamin and mineral content will empower both men and women to make smarter nutrition choices and move a few steps closer to their health, fitness, and weight management goals. 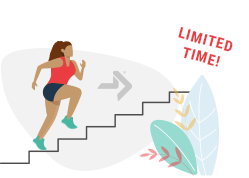 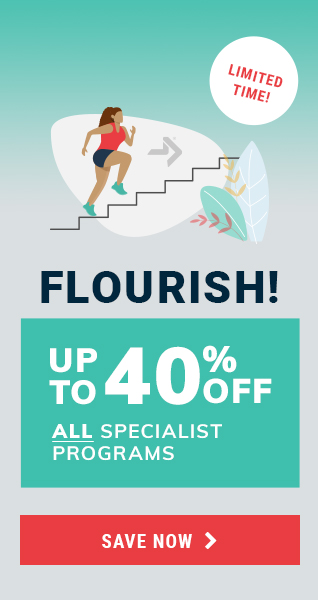 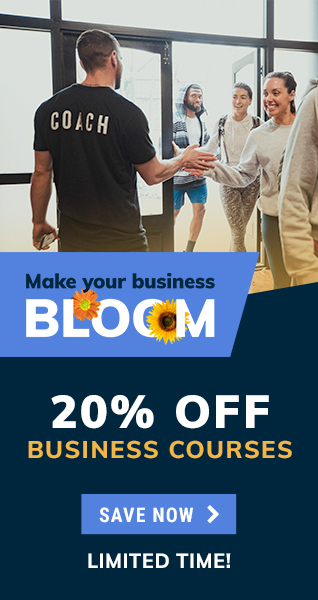