Active Video Games Do Not Lead to Increased Exercise in Children

by American Council on Exercise
on February 29, 2012
Filter By Category

by American Council on Exercise
on February 29, 2012

In an age where modern technology rules, some parents may have purchased active video games — or exergames — for their children, hoping that these would get them moving. New research shows that these hopes were fleeting. Owning these games did not help children exercise more, the LA Times reported.

The new study, published in Pediatrics online on Monday, included 78 children ages nine to 12 whose BMI put them at risk for adult obesity. None of these kids' homes had owned exergames or a Nintendo Wii console before.

In order to best imitate real life, the researchers did not provide any instruction on how to play these games or for how long for over 13 weeks.

After the first, sixth, seventh and 12th weeks, there were no differences in physical activity levels between the children who played the active and inactive games.

Maybe this isn't surprising. If you've played any of the active games, you may have discovered that you can get away with moving very little. Many can attest that Wii Tennis can be played with just the flick of the wrist!

In fact, an ACE-sponsored research study on Wii Sports found that the benefits that could come from these exergames would only result from imitating the actual real movements of the sports as much as possible.

And another ACE-sponsored research study on the effectiveness of the Wii Fit found that while some movement is better than nothing, the intensity of the exercise was "underwhelming."

While ACE did calculate the physiologic responses — including calories burned — after playing both Wii Fit and Wii Sports, the study was done in a lab setting. Researchers taught the participants to mimic the real sport — unlike the researchers of the Pediatrics study.

In real life, children aren't burning the calories they could be while playing these exergames. Lead author of the study, Tom Baranowski, told the LA Times that "simply having those active video games available on the shelf or at home doesn't automatically lead to increased levels of physical activity in children."

ACE's Recommendations on Using Exergames and For Parents:

ACE recommends that in order to meet a healthy level of physical activity, the Wii games must be a supplement to regular exercise. And since parental involvement is key in helping children manage weight, it might mean parents will have to encourage their kids to mimic the real-life sport movements, or also take them out to play the real sport. 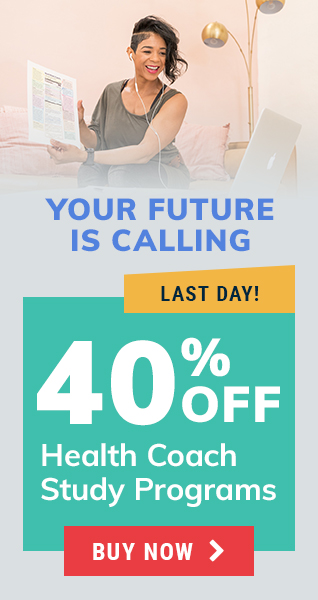