Hotels may now be offering expanded in-room fitness services and online fitness classes may make it easier than ever to sweat in a live class no matter your location (as long as you have an internet connection), but traveling is still stressful. Especially air travel — with exhausting security regulations and those cramped airplane seats.

What if you could enter a soothing room and do some yoga during your connection, or before catching your flight?

At San Francisco Airport (SFO), now you can. The airport recently opened its yoga room with low lights and blue walls, Reuters reported. Airport officials said they believe it's the first of its kind worldwide.

SFO Director, John Martin, decided to open the room after a passenger suggested it to him at an open house, NBC News reported:

The room has its own mats, but many yogis who have used it are bringing their own props.

Will we see more yoga rooms at other airports? Would you use the room and if so, would that make air travel a little less stressful? 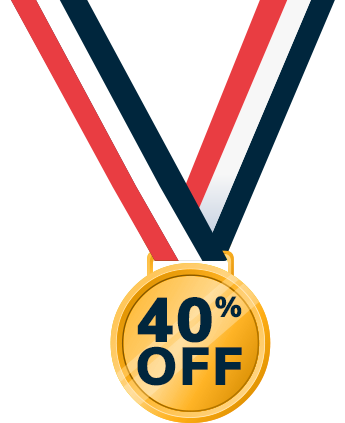 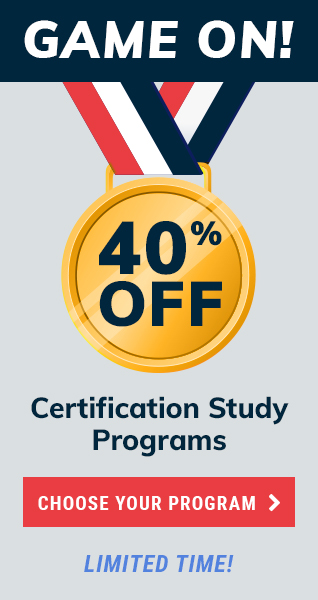 Time to Celebrate Girls and Women in Sports