by American Council on Exercise
on January 20, 2012
Filter By Category

by American Council on Exercise
on January 20, 2012

Watch out Hollywood male superstars — Gina Carano is taking the lead role as the toughest character in a film who will take you down.

Carano, a former mixed martial arts (MMA) fighter who achieved many firsts in the sport as a female, stars as a Black Ops agent in Steven Soderbergh's Haywire, opening this Friday. The action film shows her beating up on costars Channing Tatum, Ewan McGregor and Michael Fassbender.

If you don't believe a girl can take those guys down, just watch the movie's preview below.

Before starring as a leading lady in a Hollywood film, Carano had a successful MMA career, including highlights such as "the first regulated women's bout in California, the first women's headliner on Showtime and the first women's fight on network television," Sports Illustrated reported.

And despite her successful career, her entrance into the MMA world didn't happen years ago. Carano told Conan O'Brien on Thursday that when she first started, she was actually drinking 40-ounce beers with her ex-boyfriend who then decided to change his life. She accompanied him to the gym one day where a trainer told her "[she] was fat and needed to lose weight." So Carano started training in Muay Thai and found herself in competitive cage fights soon after.

MSNBC recently reported that like Carano, a growing number of people are turning to Cage Fitness — a workout routine based on mixed martial arts — to help them meet their weight loss goals. Because so many people are seeing its benefits, Cage Fitness has become one of the fastest-growing sports and workout trends.

But they're not all getting into actual fighting matches like Carano did.

The MMA-based workout lasts around 30 minutes and is based on high-intensity interval training (HIIT).

ACE Study Assistance Administrator, Chris Gagliardi, who trains MMA (specifically, Brazilian Jiu-Jitsu) said, "The best part about any MMA or Cage Fight training is the amount of work you can do in such little time (30 min) and how quickly the time goes by while you are training in this fashion."

It's not just for professional athletes either. "High intensity interval training is exciting and has real life application for athletes and non-athletes," Gagliardi said.

Have you given MMA a try? Are you excited to watch a female as the toughest character in a movie? 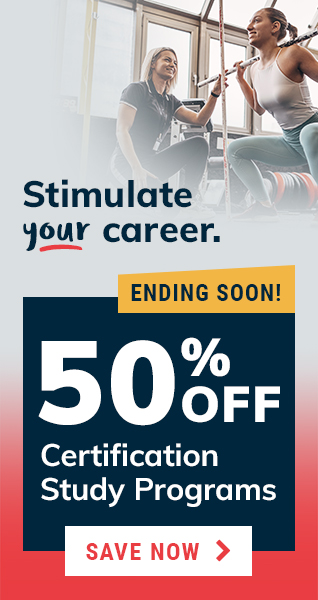 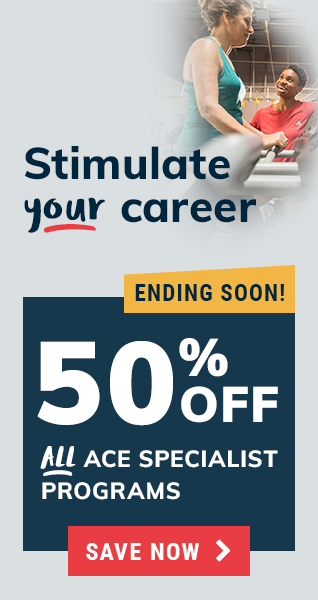