The Future is Here: Get Around on Motorized Skates

by American Council on Exercise
on January 09, 2012
Filter By Category

by American Council on Exercise
on January 09, 2012

If you think walking to and fro just takes too long, technology now brings you spnKiX, motorized skates that let you get to your next destination at up to 10 mph.

Mashable reported that these skates are battery-powered, strap right onto your shoes and are controlled by a handheld wireless remote. They are launching at the Consumer Electronics Show.

Right now, the batteries only last for up to two to three miles, so you won't be able to get away from physical activity completely — unless you plan on only venturing within a three-mile radius and re-charging in between stops. They're recommended for anyone older than 16 years, and who weigh less than 180 pounds.

Believe it or not, spnKiX's product designer, Peter Treadway, says that these skates could be created because of the technology used in smartphones, laptops and motorized cars.

This is certainly a breakthrough in technology, but we hope this isn't a sign that we're headed for a society like the one depicted in "Wall-E." Even if you end up going for a spin on these spnKix, make sure to keep those running, walking or minimalist shoes on and keep moving — using, of course, the power of your own muscles.

Watch the video from spnKiX to learn more: 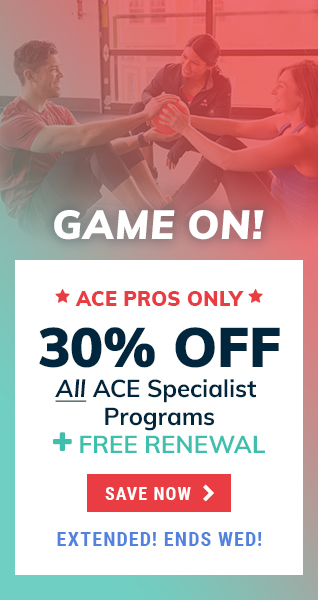 Miss a Workout? GymPact Makes You Pay a Fine