The Planes of Motion Explained

by Makeba Edwards
on August 01, 2017
Filter By Category

Your body doesn’t move in one dimension. If it did, you wouldn’t be able to move your leg away from you, toward you, in front and behind you. Your body moves in three dimensions, and the training programs you design for your clients should reflect that. Designing an exercise program that utilizes all planes of motion will help your clients train their body in the same manner that it moves in real life.

There are three different planes of motion: sagittal, frontal, and transverse. In each plane, several different movements occur at the joints. Here’s a rundown of the different types of movement that occur within each plane: 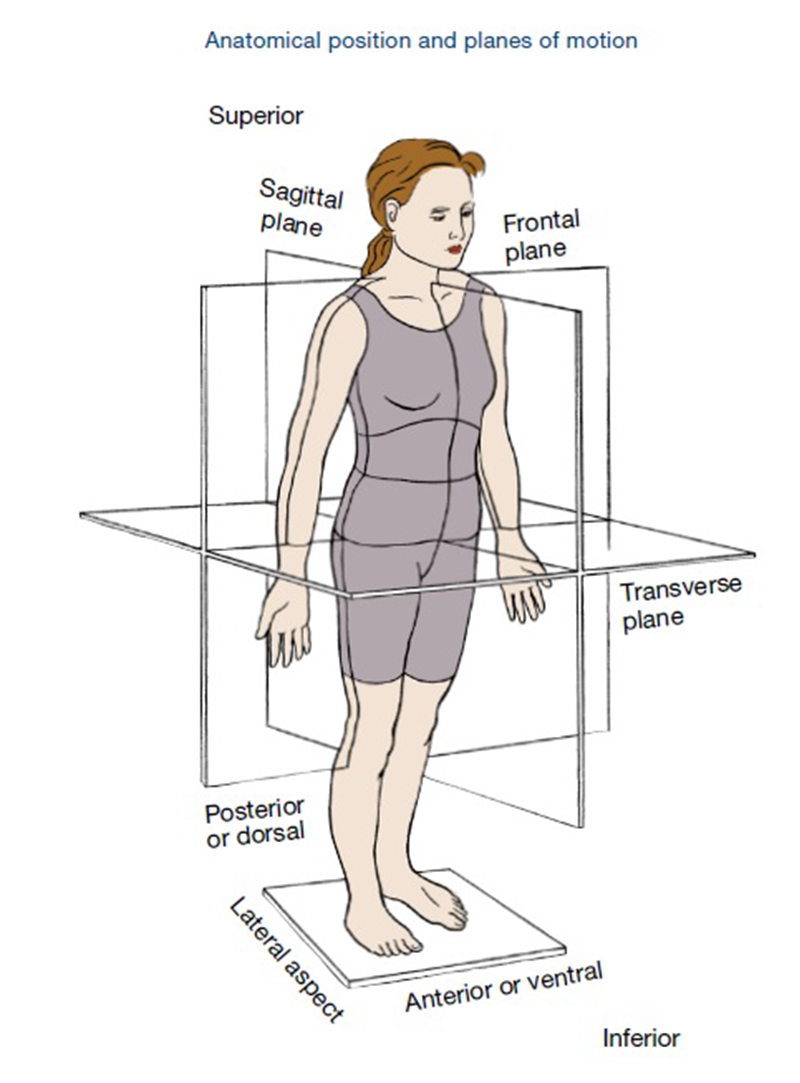 Let's Examine Each Plane in a Bit More Detail

Once you are able to grasp the concept of movement within the three planes, client program design will be seamless. For further information on the planes of motion as you study, you can view this video.

Muscles That Move the Arm 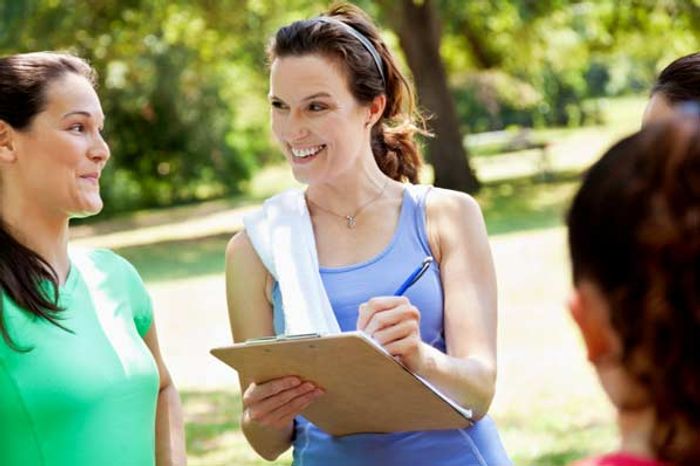 4 Tips for a Successful Study Experience