Understanding and Applying VT1 and VT2

by Makeba Edwards
on November 27, 2018
Filter By Category

The concept of the ventilatory threshold (VT1) and its application in exercise programming can be challenging to grasp. In simple terms, VT1 is the increase in breathing rate as exercise intensity increases due to the accumulation of metabolic byproducts like lactic acid in the blood stream. This creates a deficit in oxygen consumption, which makes it difficult to sustain activity at increased or higher levels of intensity.

During exertion, exercise professionals may use VT1 and the second ventilatory threshold (VT2) to monitor a client’s intensity.  Both are metabolic markers for changes in effort and determinants for the level of intensity (low, moderate, or high) at which a person is working during a bout of exercise. On average, activity below or at VT1 is low to moderate intensity, at VT1 to VT2 is moderate to high intensity, and above VT2 is high intensity. Understanding the use and purpose of the ventilatory thresholds allows professionals to safely implement and progress exercise programming to help clients achieve their personal program goals.

The talk test is the practical method used to identify the ventilatory thresholds by monitoring speech during a bout of exercise. Increases in intensity are progressive and ventilatory thresholds are observed by a person’s ability to speak comfortably. VT1—lactate threshold—is the first point at which talking becomes difficult, as lactate begins to build in the bloodstream and breathing rate increases. At VT2—onset of blood lactate accumulation (OBLA)—the increase in lactate is more rapid. In addition to increased difficulty in speech, lactate dissipates less quickly and the ability to sustain performance at this intensity becomes difficult. Below is a breakdown of how the progressive increases in intensity can be observed, using VT1 and VT 2:

The following is a practical example of how the talk test may be used during an exercise session:

In a recent training session, a personal trainer observed her client progressing through each ventilatory threshold during a 40-second exercise bout. As the client performed a series of ice-skater hops, she began to tell a story about a work colleague. At the beginning, in the first few seconds, the client was able to speak with no problem. About 15 seconds into the exercise, the client reached the point where speaking started to become difficult, and the trainer realized she had reached VT1. The trainer allowed the client to continue telling her story to see if she would progress to VT2. About 30 seconds into the exercise, the client reached VT2 and was able to utter only a word or two. After 10 more seconds (40 seconds of exertion) the client was breathing hard and could say nothing, as she was fully above VT2.

Having this knowledge allows exercise professionals to ensure that clients are performing at appropriate exercise intensities. In the example above, if the trainer noticed that the client had a flushed appearance and was completely out of breath, a prudent response would be to coach the client to reduce the intensity or stop the exercise to avoid overexertion or potential injury.

The cardiorespiratory component of the ACE Integrated Fitness Training (ACE IFT) model uses VT1 and VT2 to divide intensity into 3 training zones for aerobic exercise. Through ventilatory threshold testing (talk test for VT1 and VT2) exercise professionals assess clients based on their goals and current fitness levels to determine the appropriate phase of training. Each phase of training has a specific objective to meet the needs of the client’s program. This allows an exercise professional to identify the next progression in his or her client’s program. 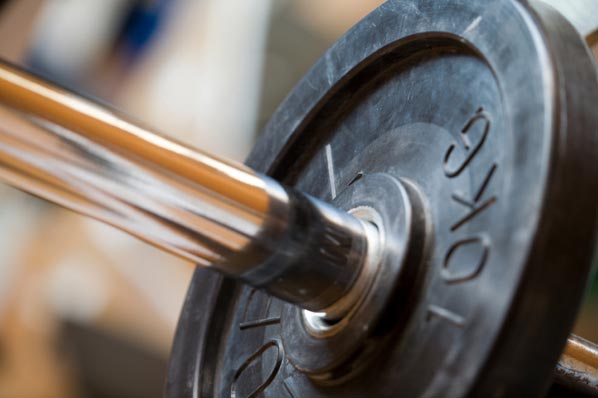 My Exam Day Is Here! What Do I Need to Do?

Core Anatomy: Muscles of the Core 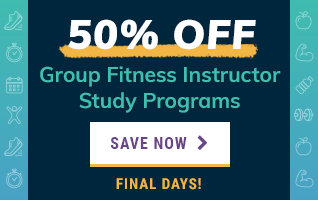 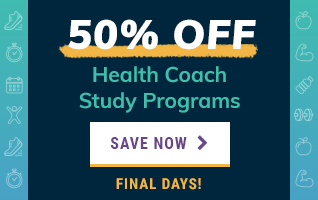 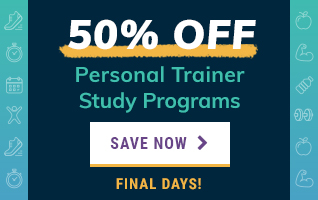 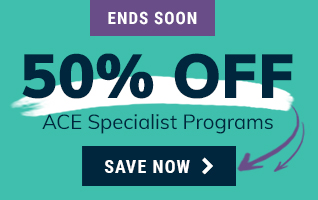 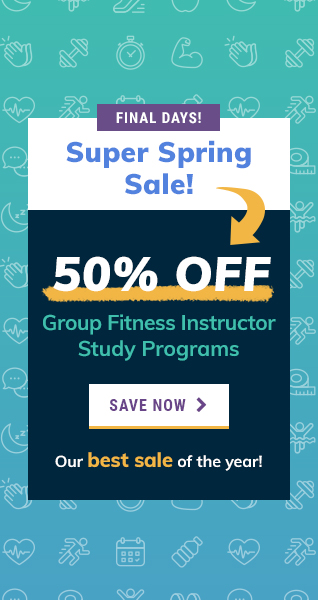 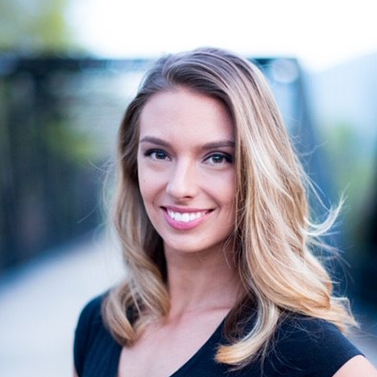