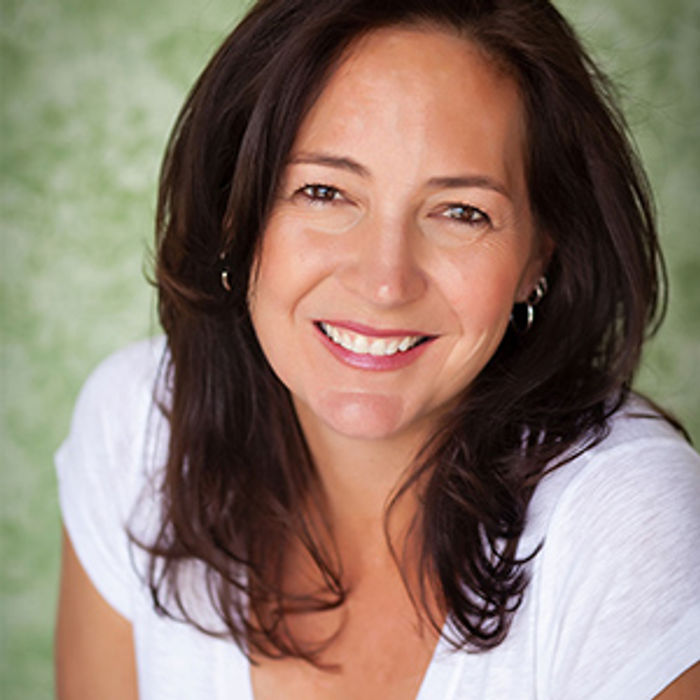 Between work, family, activities and schedule changes, having a quick and effective workout ready to knock out can be very useful. This high-intensity interval training (HIIT) workout can be completed in 30 minutes and requires no extra equipment.

It’s an amazing time to be training prenatal women, as research shows that exercise during pregnancy is not only O.K., it is, in fact, recommended. This is especially great news for women who are dedicated runners (or want to be), because they can continue training, provided they follow recommended guidelines. Here are a few basic things to keep top of mind when training women who want to continue running, or start running, during each trimester. 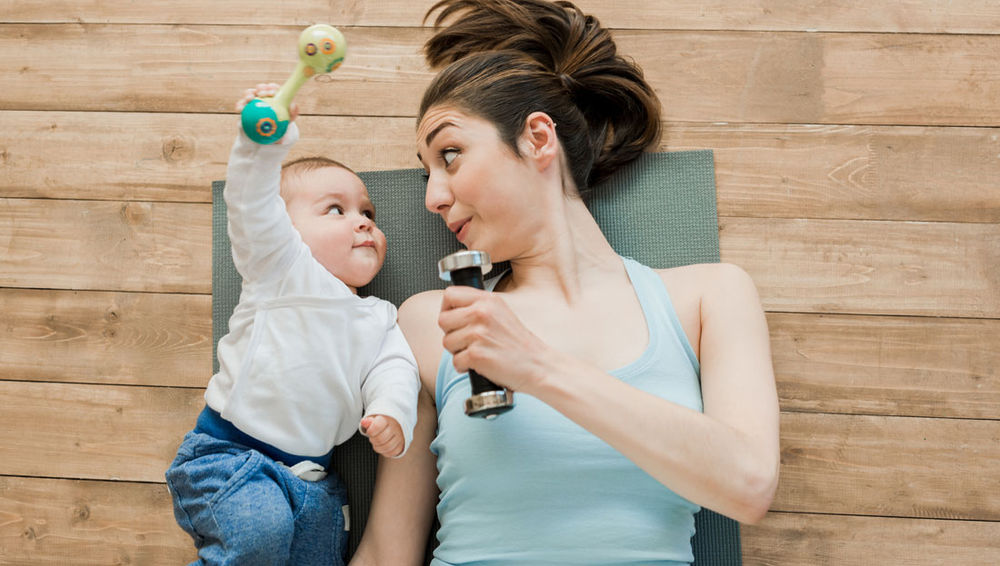 What happens when a health and exercise professional becomes a mom? How can she navigate being in the workforce and truly enjoying being a mom? Covering everything from returning to work and getting back in to shape to motherhood in general, learn from women who have navigated, or are still navigating, this motherhood transition in both their lives and careers.

May is Women’s National Health Month and is a time to focus on many aspects of health, from women’s fitness to mental and emotional well-being. As health and exercise professionals, we can help the women in our communities have a better understanding of how their bodies change over their lifetimes and then train them appropriately. The first step to training women more effectively is understanding the lumbo-pelvic complex.

Relaxin is a hormone that increases during pregnancy to help a woman’s body accommodate a growing baby. However, it can also create instability in the joints and challenge a woman’s balance. Learn how to account for this instability in your programming for pre- and postnatal clients, along with three effective exercises that can help increase stability throughout the body.

It’s not uncommon for people to want a better-looking backside, but a great side effect of strengthening this area of the body is a healthier lower back. Here are three great exercises to build strength in the glutes, which can help relieve low-back pain. 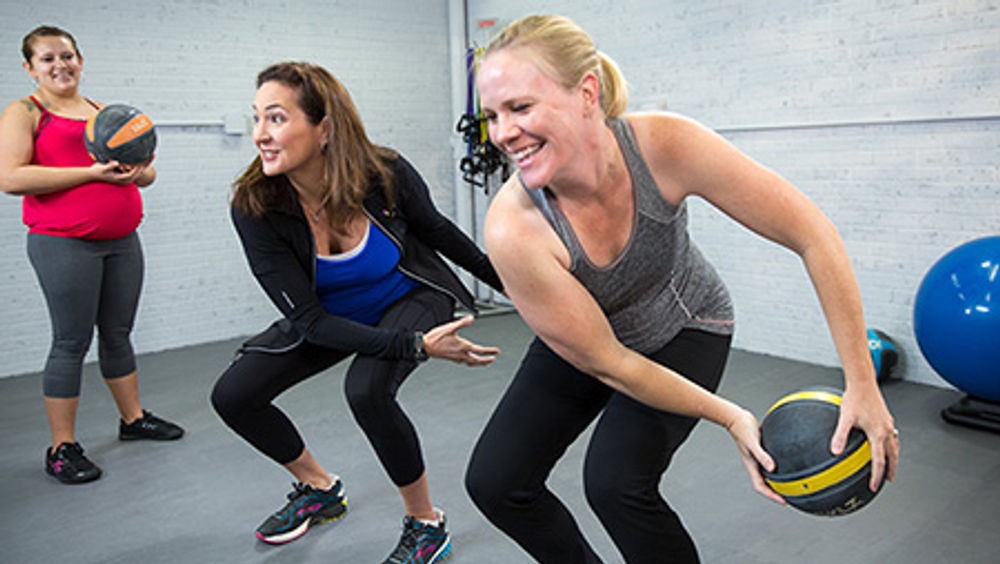 While exercise during pregnancy is unquestionably beneficial, it also requires certain precautions, particularly as a woman progresses through her trimesters. In this article and accompanying video, learn about some of the specific concerns you may encounter when training a pregnant client, as well as exercise recommendations that will best support your client’s needs during her final trimester. 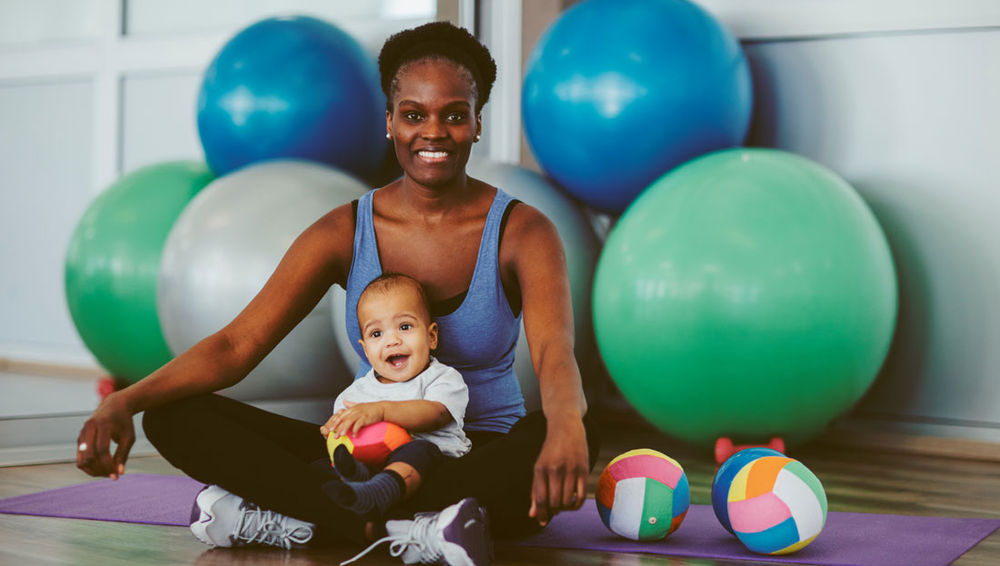 When a woman enters into motherhood, she experiences a life-changing transition that affects her both physically and emotionally. As a health and fitness professional, you can make a significant and positive impact in the lives of these women. You also have an incredible opportunity to create a specialized experience for moms in your community and to build your training business. Read on to learn how.

Many women are afraid to exercise during pregnancy, but this can be an ideal time to get the body moving, even if a physical activity regimen wasn’t in place before the pregnancy. And yes—it can even be safe to get the abdominals working. While it can be beneficial to find a personal trainer or a class focused on prenatal fitness, you can also get active on your own, starting with these three core exercises. 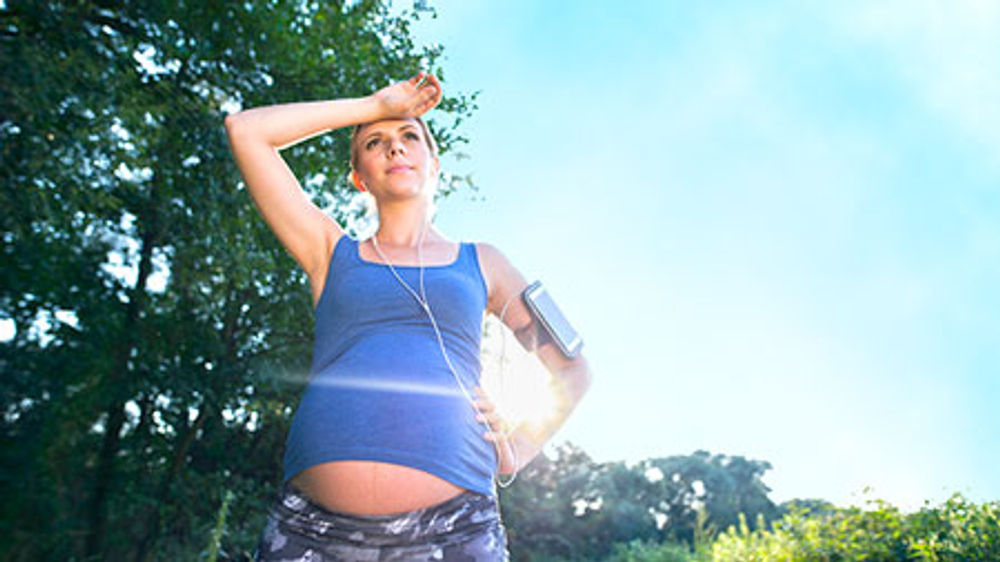 A considerable body of research confirms substantial benefits for both mom and baby when fitness is added to a woman’s healthy prenatal journey. But should your pregnant clients continue exercising during the hot summer months? Read on for a brief review of exercise recommendations for pregnant women, along with precautions and tips for exercising in the heat and a sample workout that can be used with individual clients or in a class setting.

Exercise during a healthy pregnancy is recommended. Learn about specific considerations and exercises for pregnant women in their third trimester.