James Skinner, Ph.D., specializes in exercise physiology and is a professor emeritus in the department of kinesiology at Indiana University. With over 50 years of research on the relationships between exercise, training, genetics and health, he is considered a pre-eminent expert in his field. A former president of the ACSM, Skinner is one of five principal investigators of the HERITAGE Family Study on the role of genetics in the response of cardiovascular disease and diabetes risk factors after training. He has received the ACSM's Honor Award (the highest award in his field) and over $50 million in grants from various resources. In 2011, he received the Doctor Honoris Causa from Semmelweis University in Budapest, Hungary. He has published over 290 articles, six books, and 19 educational DVDs and has lectured in 60 countries.

Meet the other Senior Advisors members 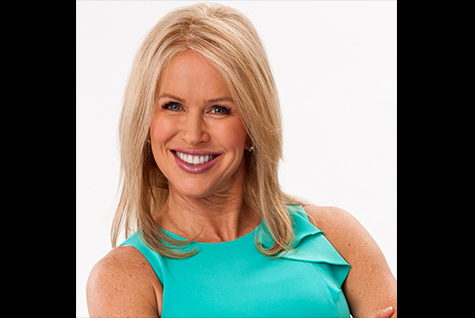 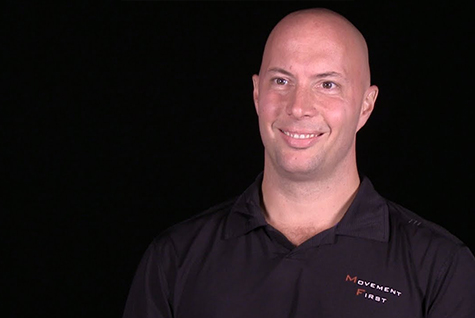 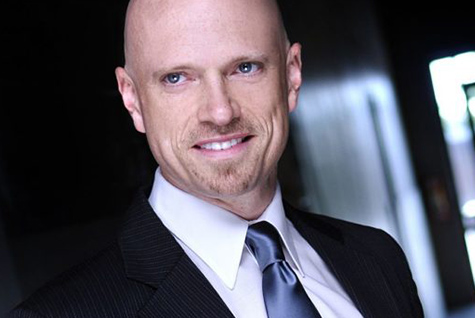 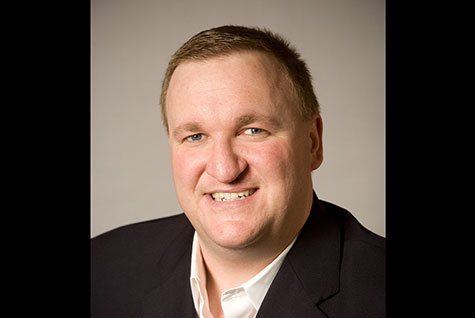