Dr. W. Larry Kenney is the Marie Underhill Noll Chair in Human Performance and Professor of Physiology and Kinesiology at the Pennsylvania State University. Dr. Kenney was awarded the prestigious Faculty Scholar Medal by Penn State for his research contributions and has published 2 books, more than 230 journal articles, and dozens of book chapters on the topic of human responses to exercise, heat and cold stress, and dehydration as well as the biophysics of heat exchange between humans and the environment. His research was continuously funded by NIH from 1986 through 2015, one of the longest-running R01 grants, and he continues to be funded by that organization. He has mentored 38 M.S. or Ph.D. students throughout his career along with 8 postdoctoral fellows and numerous undergraduate scholars.

Dr. Kenney is the primary author of Physiology of Sport and Exercise, a best-selling textbook in exercise physiology now in its 7th edition; it has now been translated into 13 languages. He served as President of the American College of Sports Medicine from 2003-04 and received the Honor Award from that organization in 2022. He is also a Fellow of the American Physiological Society (APS) and was presented with the Adolph Distinguished Lectureship Award by APS in 2017. He was the former chair of the Gatorade Sports Science Institute and serves on many scientific advisory panels including Nike’s Science Advisory Board. 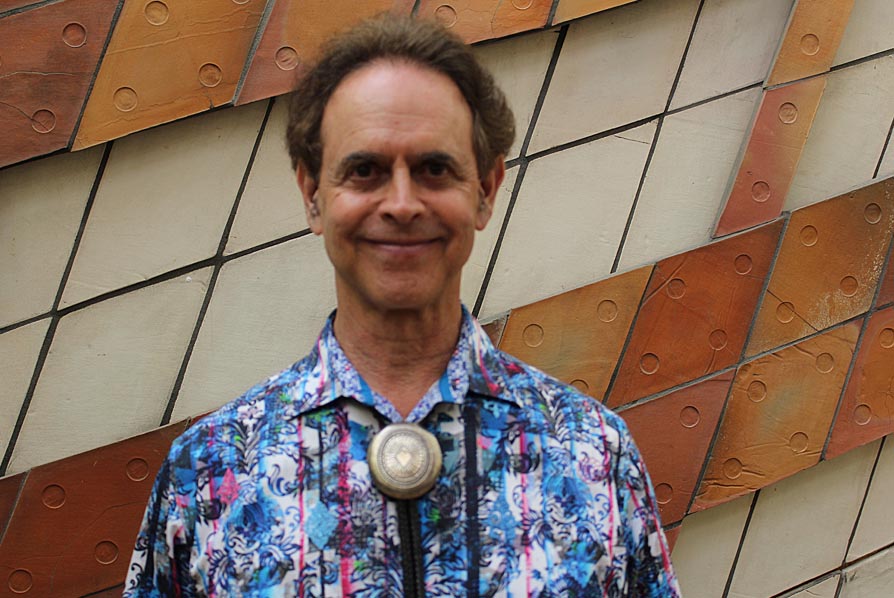 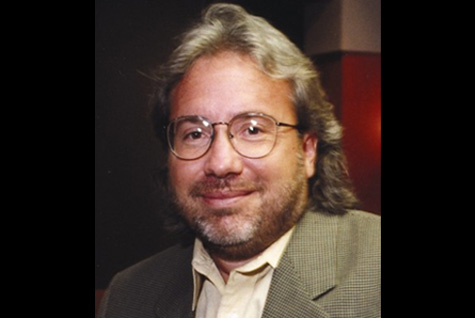 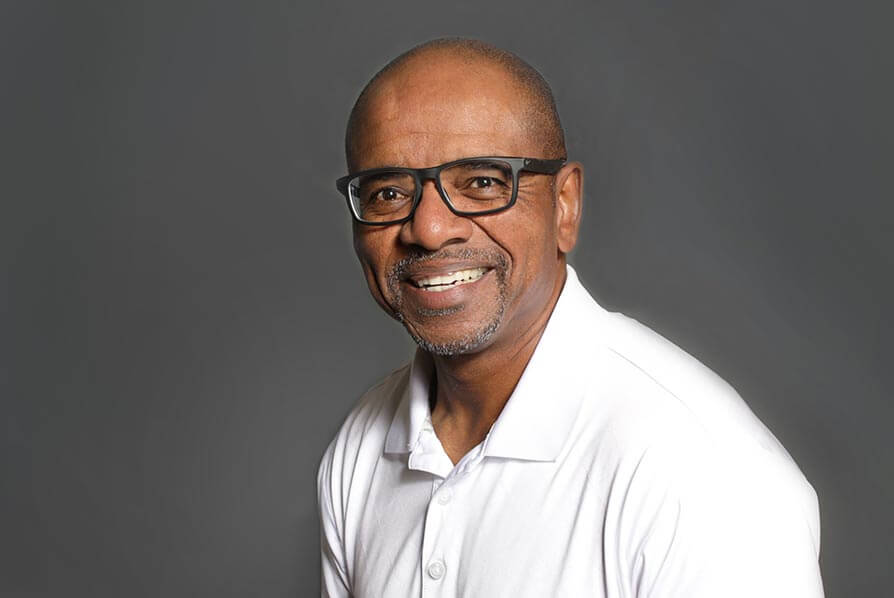 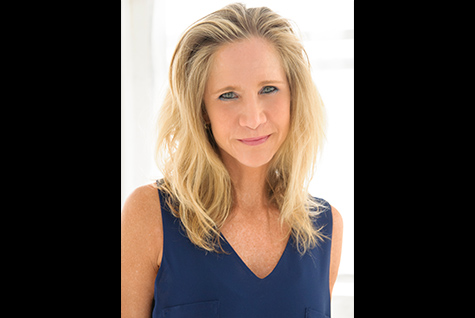 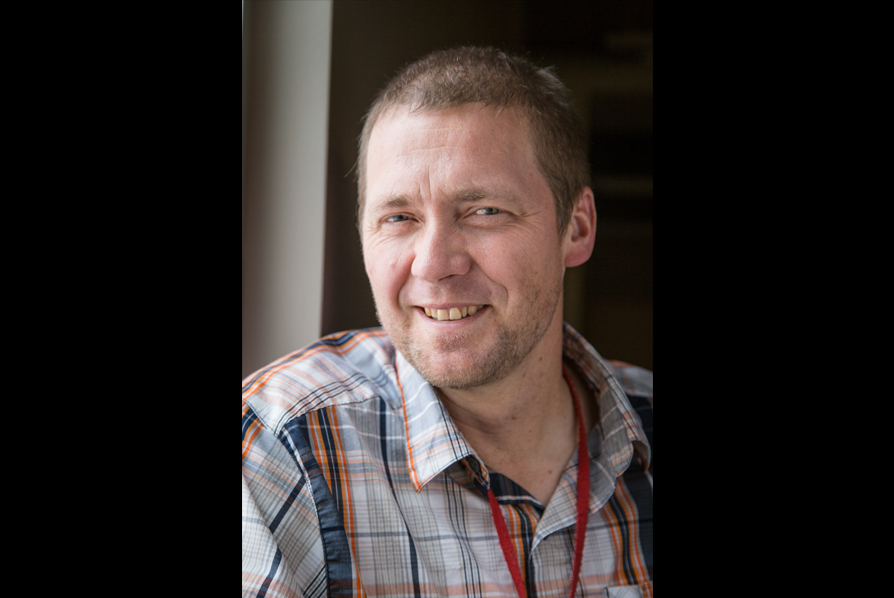 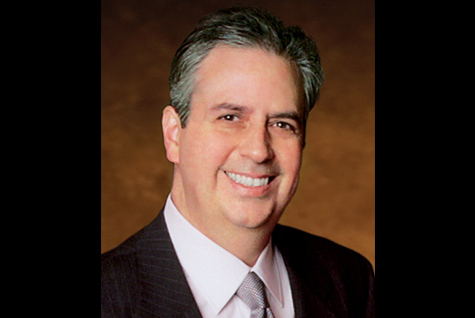 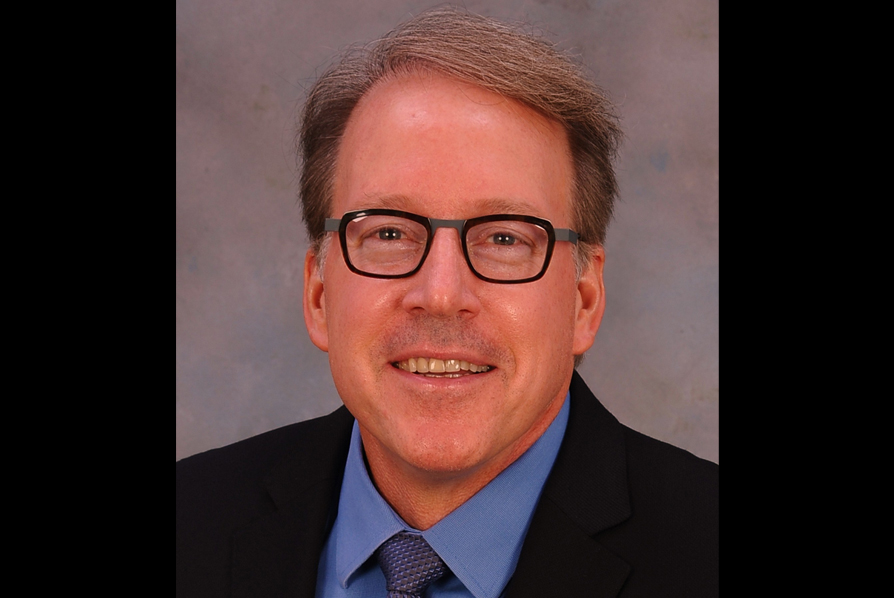 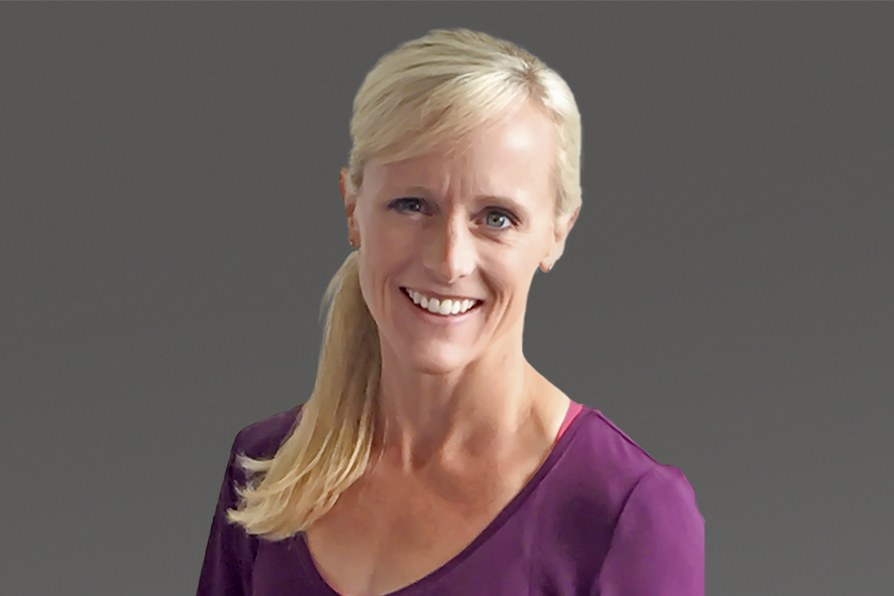 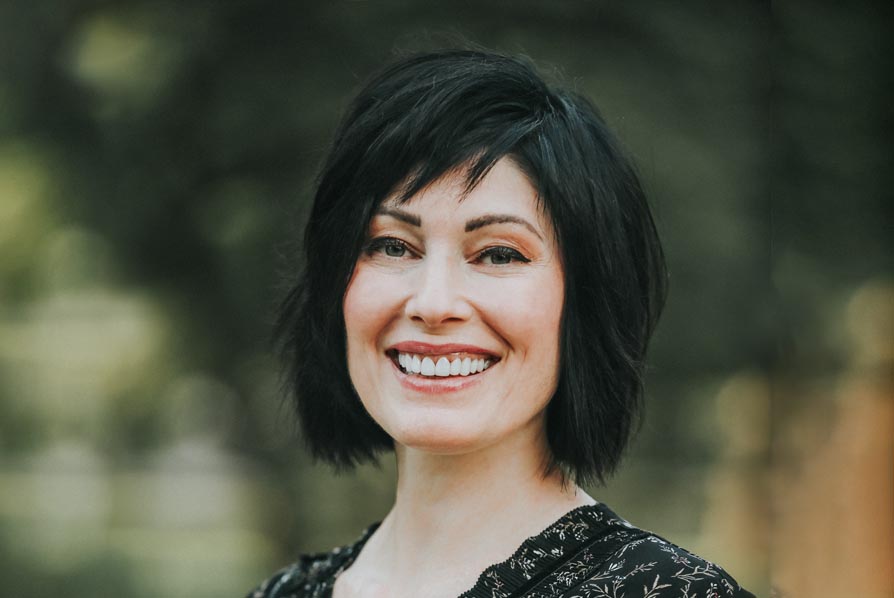 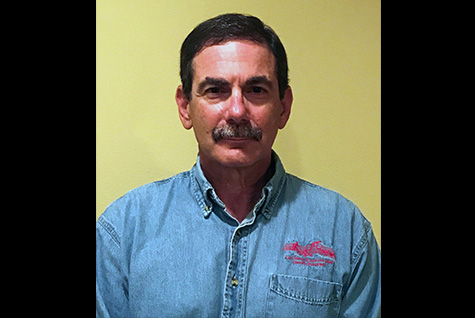 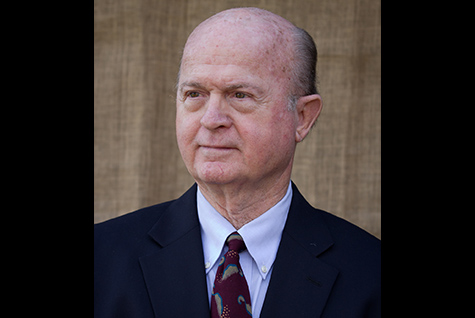 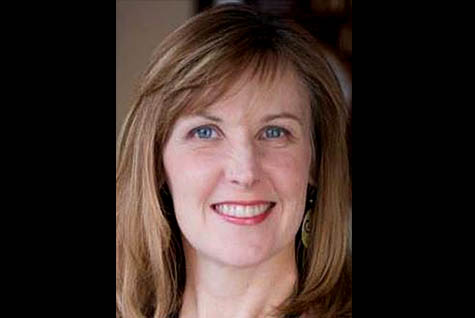 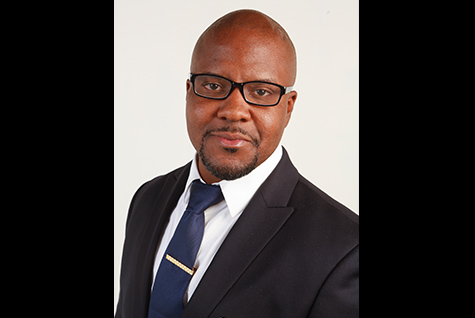 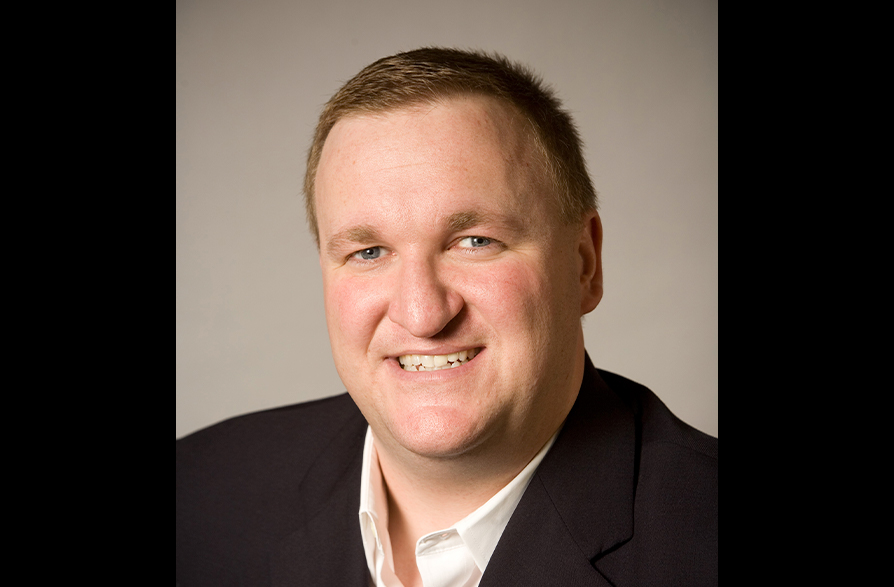 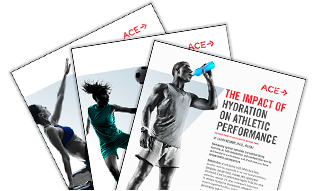