One Gym Owner’s Journey to Secure an SUA

by American Council on Exercise
on October 28, 2021
Filter By Category

by American Council on Exercise
on October 28, 2021

When the COVID-19 pandemic forced gyms to suddenly close in 2020, Mark Harrington, Jr. found himself in the same boat as his fellow fitness club owners across the nation—scrambling to deliver his facility’s physical activity programs in a safe, accommodating way.

Some fitness industry professionals were able to quickly secure a shared use agreement (SUA), or a similar permit, from their local government so they could offer their programming outdoors in shared public spaces.

But for others like Mark, the process was far more challenging. Not all local governments had SUAs in place when the pandemic hit. Read on to learn how Mark navigated the bumpy ride to finally securing an SUA.

Searching for shared outdoor space during the pandemic

Mark is President of Healthworks Fitness, which his family founded in 1977 in the greater Boston area.

As with all businesses, Healthworks has had its ups and downs over the past four decades. But COVID-19 was by far the biggest threat to the business since its inception.

“We have five clubs within three miles of each other,” Mark said. “But the crazy thing is, the clubs are all technically located in four different towns.” Healthworks Group operates in Cambridge, Boston, Watertown, and Brookline, MA.

Healthworks originally started searching for outdoor space to hold its physical activity programming in Cambridge during the summer of 2020. But Mark quickly realized that all four towns in which Healthworks operates had very different rules and availability regarding SUAs.

“During that summer, we’d been using an open soccer field in Cambridge to host our group fitness and teamTRAINING classes,” Mark said.

All seemed fine until one day, a city official came by and informed Healthworks that because they didn’t have a permit to use this shared public space, they would need to stop using it right away.

When Mark asked how Healthworks could get a permit, he was told that it wasn’t possible—Cambridge wasn’t issuing any permits for city land use for any purpose at that time.

“The city seemed to be grappling with the ‘slippery slope’ idea,” Mark said. “That if they allowed the fitness industry access to shared use spaces, they would then have to grant the same access to other sectors, which they may have felt unequipped to do.”

Charting a different path to success

Mark and other Healthworks team members were eventually able to speak directly with the Cambridge City Manager and a few City Council members about options to legally and safely move their fitness offerings outside.

Despite their conversations—as well as strong public support and feedback on Healthworks’ behalf—they were still unable to move forward with securing any SUA permitting in Cambridge until nearly a year later in the summer of 2021.

“We ended up going to neighboring cities and towns to see if we’d have better luck there,” Mark said.

Just four miles away from Cambridge in Brookline, Mark found that securing an SUA was an entirely different experience. He was able to immediately connect with the local government’s Small Business Liaison—who assisted Healthworks with the SUA process from beginning to end—and rapidly obtained an SUA.

“We learned that very early on in the pandemic, Brookline enacted an SUA policy where you could buy a one-time permit for the full year for an incredibly nominal fee,” Mark said. “We were, of course, thrilled. But it was also such an eye-opening experience to see the degree to which local governments can differ in their shared-use regulations.”

Brookline’s commitment to supporting the physical activity needs and small business operations of its residents throughout the pandemic was clear. In addition to the SUA they issued Healthworks to use the town’s existing public spaces, Brookline also carved out new space for Healthworks to operate outdoors.

“They closed down a section of a public parking lot so that Healthworks could have a large tent to run an outdoor gym through the end of October when the weather turns cold,” Mark said. “There’s no question that Brookline truly helped Healthworks survive the pandemic.”

Tips for those who have trouble securing SUAs

If you are having trouble securing an SUA or similar permitting in your area, try out these helpful tips to get you going:

For more excellent tips and advice on how to help expand the issuance of SUAs in your city, visit the Moving Together Outside campaign online. 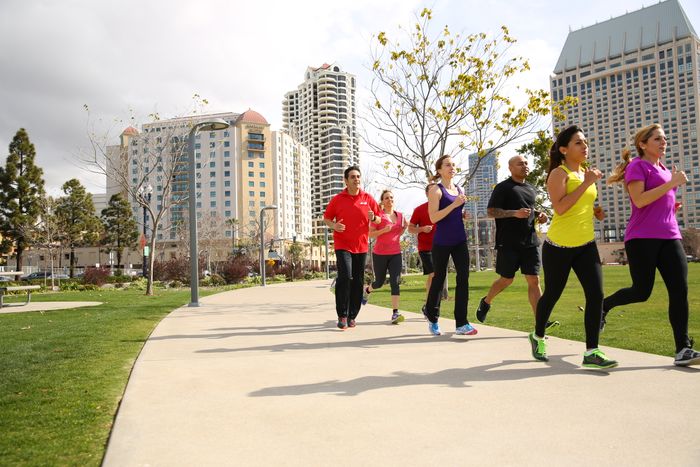 The State of Obesity Report: A Cry for Help Health and Fitness Professionals Can Answer 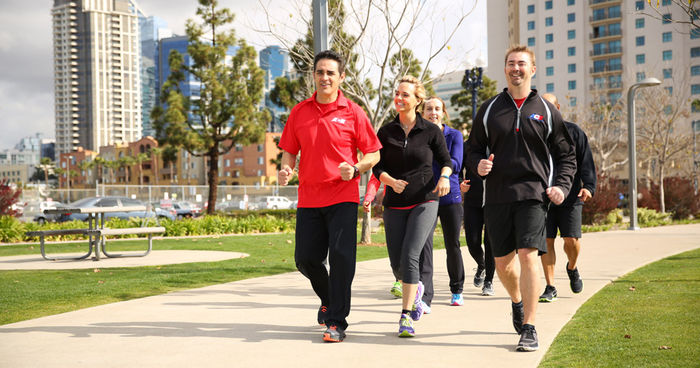 Walk This Way! A Guide for Developing Community and Individual Walking Programs 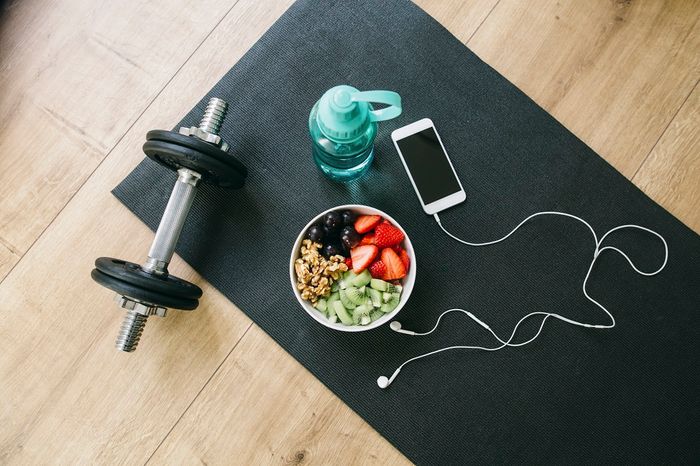 Dietitians and Health Coaches: A Recipe for Success 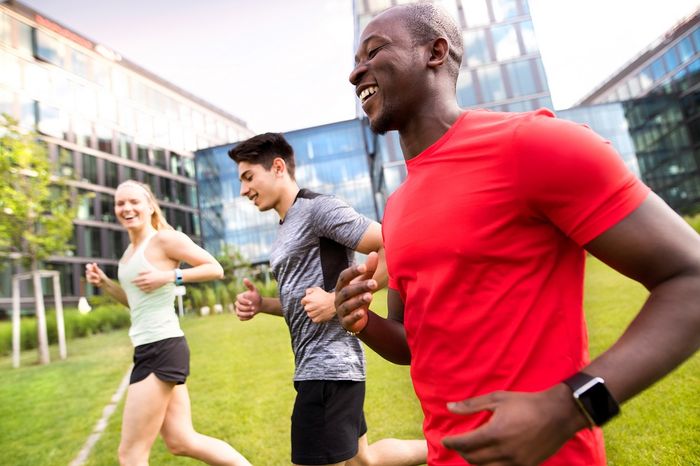 Bringing Equity, Diversity, and Inclusion to the Fitness Industry