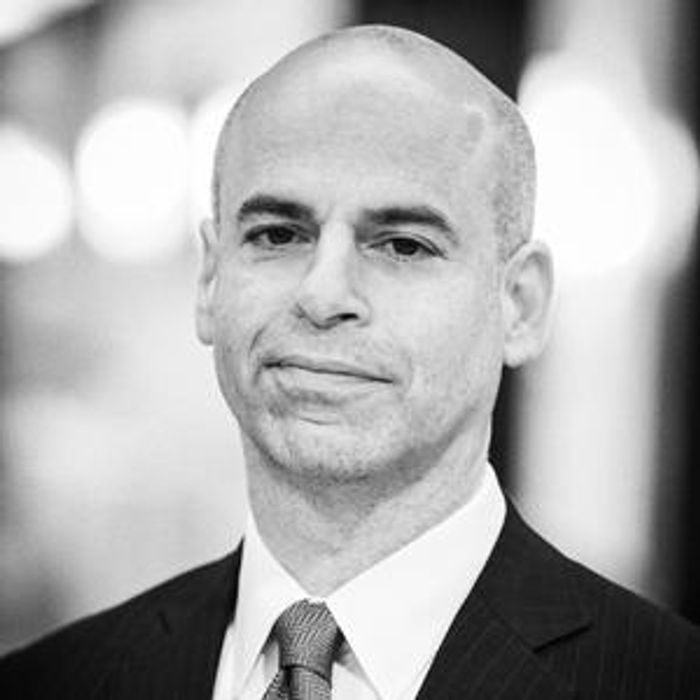 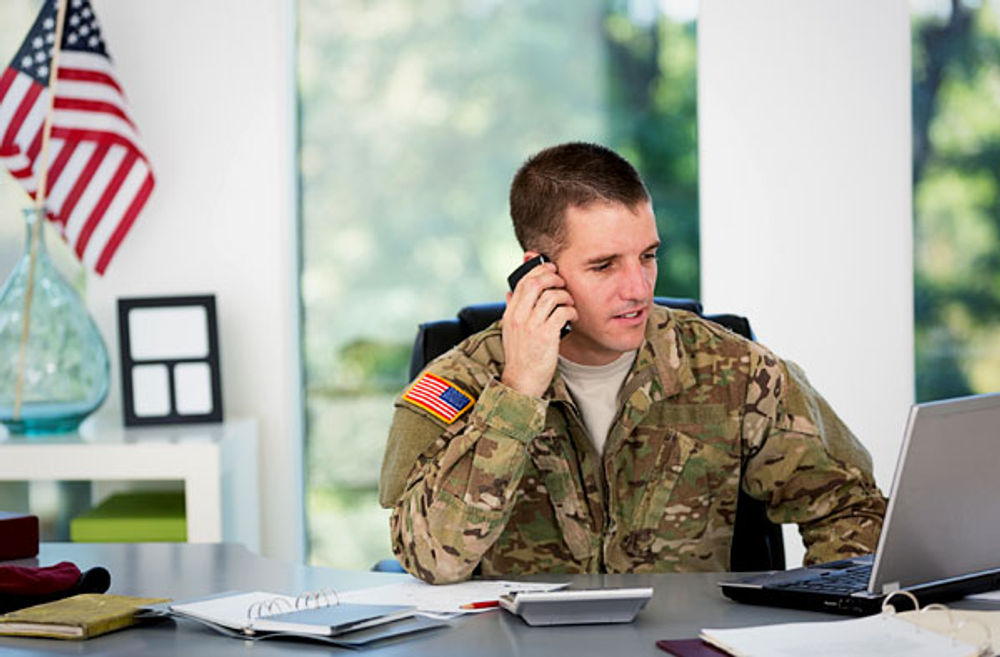 Every day, young Americans whose greatest wish is to serve their country are turned away at recruiting stations because they are too overweight to join up. Drew Littman, policy director for the Campaign to End Obesity, argues that we must ensure that youth have access to the necessary preventative tools that enable them to eat better, exercise more and address the obesity epidemic that has now risen to become a national security issue.