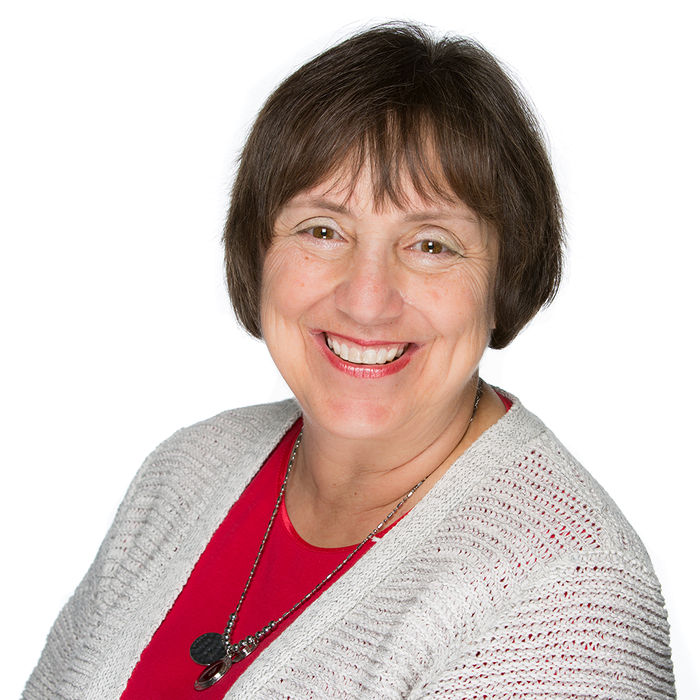 Sheila Franklin currently serves as the Director of Government Relations for the American Council on Exercise.  Sheila’s work focuses around getting people moving by working to ensure that all Americans have access to affordable, safe, professionally led physical activity.  Sheila is a veteran government relations professional holding positions previously with the National Coalition for Promoting Physical Activity, the American Hiking Society and the Maryland Recreation and Parks Association.  Sheila began her career working as a recreation supervisor where she was named one of the 10 most creative minds in Illinois, prior to moving into government relations.  She holds a BS in Parks and Recreation and an MS in Public Relations.  Her favorite forms of physical activity are running dog agility with her bearded collies and throwing pottery on the wheel.

Americans have become more aware of health and wellness in the last several years, yet despite the growing awareness around wellness, many people do not know how to get started or they lack the motivation to do so. Our nation’s national security is potentially at risk, due to a decreasing pool of qualified applicants to be trained and serve in our military

Policy happens on a variety of levels including federal, state and local; and it also happens in the workplace. Policy changes focused on physical activity can make it more accessible, more affordable, more fun and even safer. Such changes can help lessen or even eliminate some barriers to physical activity.

Your ACE Certification is more than just an avenue to work as an exercise professional; it is something that you can use as a marketing tool and a means to fuel your passion for helping others lead their most fit lives.