30% off ACE certification study programs. Ending soon! Save now
Up to 50% off active aging courses. Limited time! Save now
View All Exercises

Starting Position: Begin in a three-point stance with the hips flexed, knees bent, right foot back, the left foot forward, the right hand should be placed on the ground and the left arm in full shoulder extension (the forward motion of the arm driving forward helps with acceleration).

Drive the left arm forward and the right arm backwards while picking up the right leg and driving the left leg in to the ground to use left leg triple extension (plantar flexion in the ankle combined with extension of the knee and hip) to create rapid acceleration by pushing off against the ground.

When approaching the center cone, drop the weight back into the hips (creating hip flexion) while maintaining a tall trunk with a straight spine to while placing the feet out in front of your center of mass to decelerate your forward momentum; use the left arm to touch the cone and ensure that you are in an athletic ready position and low enough with your hips to create explosive hip drive to move laterally to the next cone.

Pushing off the right foot, shuffle to the left towards the cone placed approximately 5 yards to the left of the center cone;  both feet should remain parallel and your body should maintain the athletic ready position with your weight back in your hips during the lateral shuffling motion.

At the left cone reach down with your left hand to touch the cone (this reach will ensure that you drop back into your hips); once you have touched the cone, drive the left foot into the ground and pick up the right foot to begin the lateral shuffling movement back to the right.

Maintain the athletic ready position with your weight back in your hips, your chest lifted tall with a straight spine and as you are shuffling to the right continue to pick up the right foot while driving off the left foot to maintain the momentum back to the cone placed 10 yards away (the right cone should be 5 yards from the center cone).

At the right cone reach down with the right hand to touch the cone, then drive the right foot into the ground and pick up the left foot in order to laterally shuffle back to the center cone; once at the center cone, drop back into the athletic ready position with the hips flexed and spine straight and tall and push the legs forward to move backwards in a backpedaling motion to return to the original starting position.

Focus on staying low with a straight spine and flexed hips, this will ensure the ability to maintain balance and control through the entire drill.  The center cone should be approx. 10 yards from the initial starting cone, each side cone should be 5 yards from the center cone; the total distance of the drill should cover 40 yards; but the distance between the cones can be adjusted to make the drill more (longer distances) or less (shorter distances) challenging. 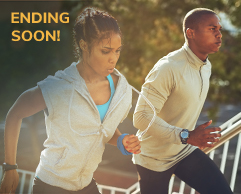 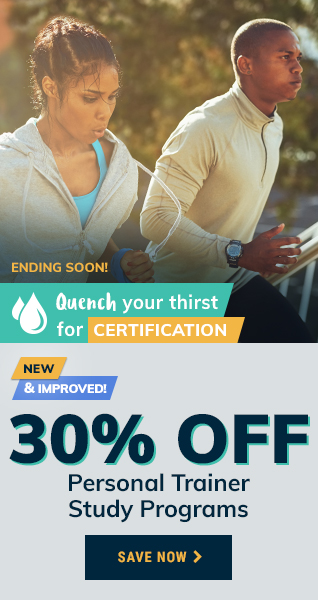